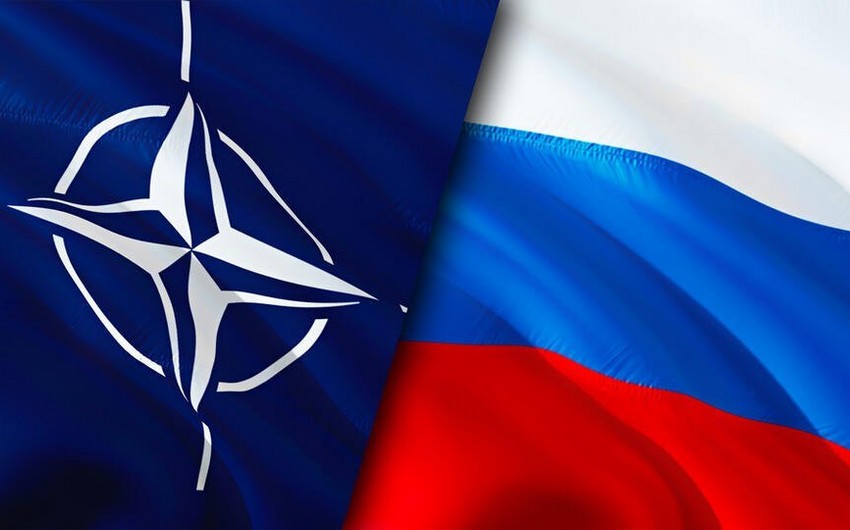 Russia led the CSTO peacekeepers into Kazakhstan for only about a week and is withdrawing it as soon as it can, because Kazakhstan is a distraction from Russia’s President Vladimir Putin’s main effort: to destabilize Ukraine and intimidate Europe and the US into granting some set of concessions with regard to the European security, a senior fellow with the Atlantic Council’s Global Energy Center, international expert Matthew Bryza told Report.

He said that President Putin knows that there’s no chance that the US or its NATO allies would accept its demands about no future membership ever for Ukraine or Georgia or pulling NATO troops back. Therefore, he has an agenda that is different from finding a common perspective or improving relations.

“I think what President Putin is trying to do is: First – to keep the pressure on President Zelensky of Ukraine and destabilize Ukraine’s domestic politics so that Ukraine will never be appropriate for NATO membership. Second – I think president Putin is using the threat of another invasion of Ukraine and of negotiations with NATO and the US breaking down, because Russia refuses to talk as ways to try to intimidate the US’ European allies and it’s not working,” he said. 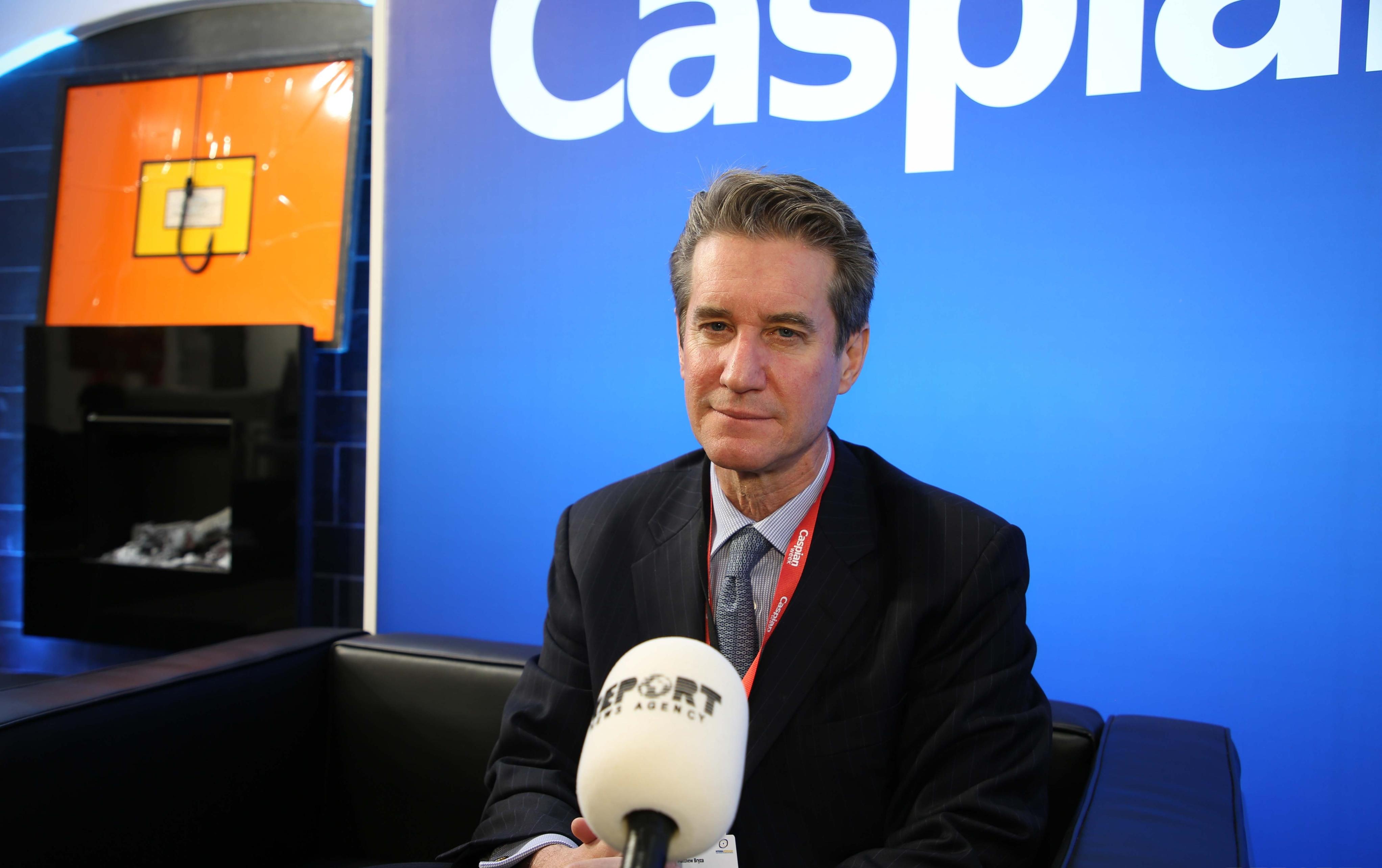 Bryza also highlighted the steps that NATO might take if Russia were to increase its aggression against Ukraine: “First – we would definitely see scientifically more NATO troops in Eastern Europe, meaning in Baltic states and Poland. Second – we would see more weaponry being sold and given to Ukraine from the US and other NATO members. In other words, President Putin would get exactly what he’s protesting against. Third – we would see serious economic sanctions including potential sanctions against Putin’s personal, financial assets and other economic assets outside of Russia.”

In his opinion, President Putin believes that by agreeing to negotiate with NATO he is somehow giving something to it. The US and its allies are maintaining strong solidarity, in other words – strong unity in opposing Russia’s threats and President Putin’s demands.

In turn, Igor Korotchenko, editor-in-chief of the National Defense magazine, told Report that if the US and NATO refuse to provide security guarantees to Russia, “in this case, Russia’s hands will be untied and military-technical solutions will be legitimized.” Therefore, according to the expert, a rather large-scale military-political confrontation is ahead. 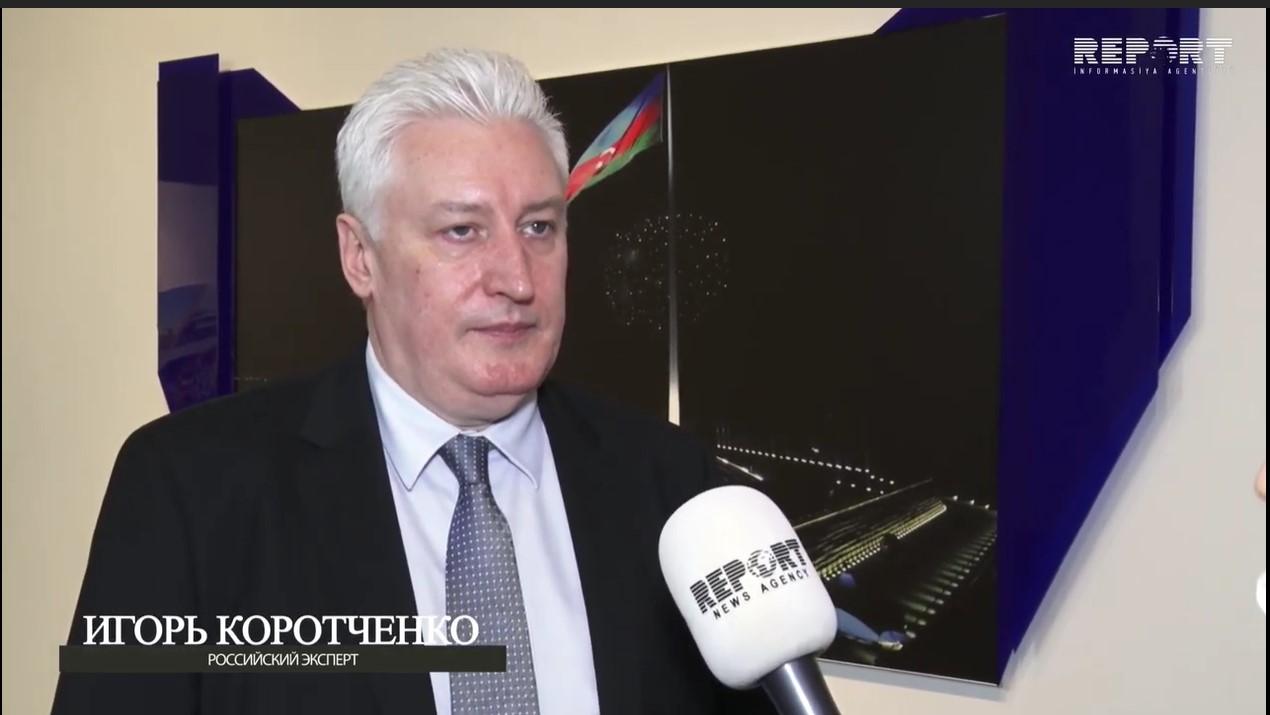 “We cannot rule out any scenarios for the development of the situation. Russia primarily works for security, because it is indivisible. It wants to explain to its Western partners that the expansion of the NATO bloc will not lead to an increase in security, but, on the contrary, security for NATO countries will be weakened. If we now agree on a non-aligned neutral status for Ukraine, then this will make it possible to achieve more security for NATO than drawing Ukraine into the alliance’s orbit.” 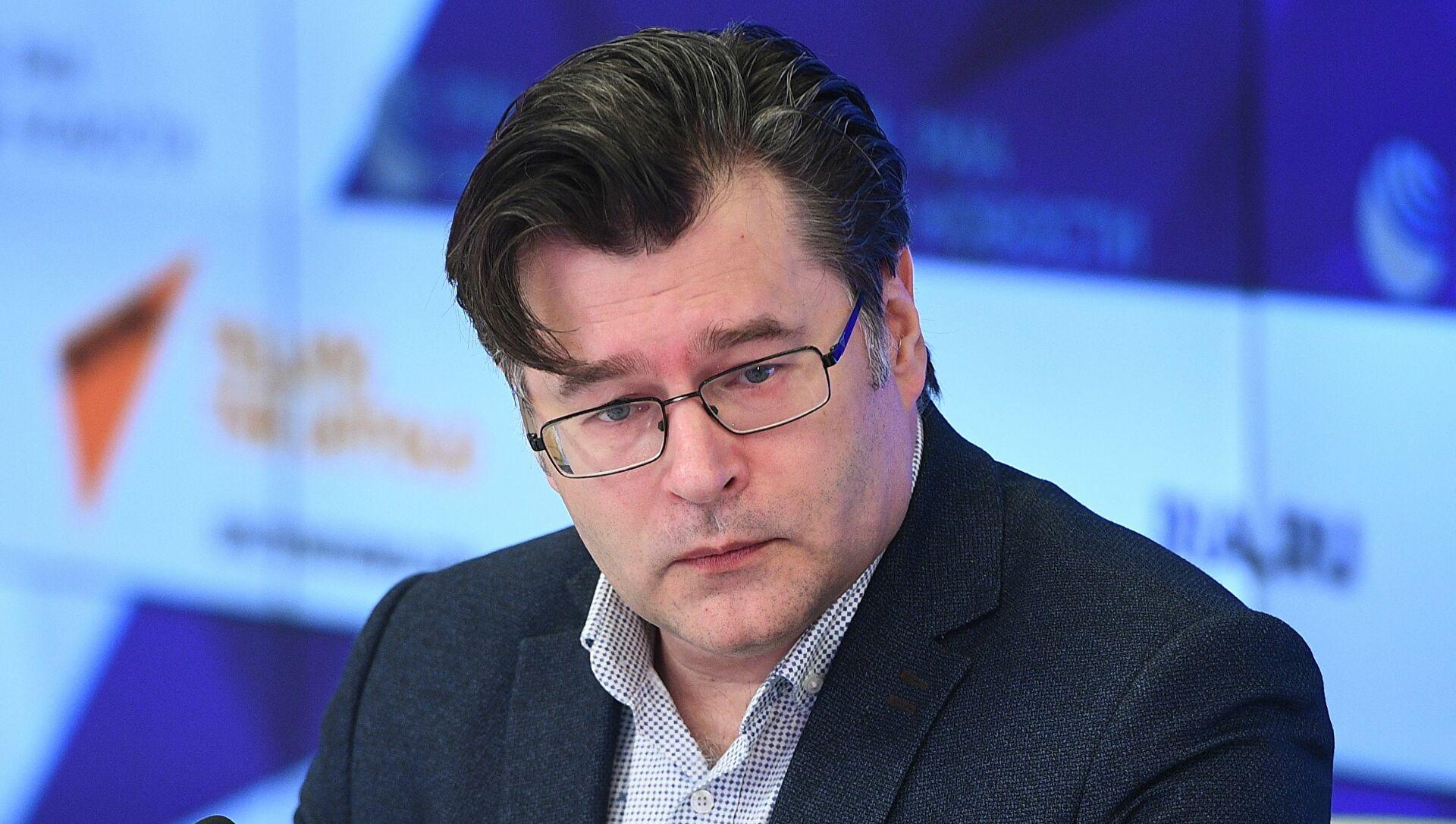 Russian political scientist and publicist Alexei Mukhin stressed in an interview with Report that though Russia and the US could not reach a common political consensus, the parties took into account each other’s wishes and are now working to reduce international tension: “Bilateral contacts have now become intensive and urgent. Russia’s tough demands were to stimulate our Western partners to increase the contact base. At this stage, we are not talking about mutual concessions, but we have made the negotiation process very intense.”

According to the expert, the parties are currently demonstrating their military-political potential, as a result of which it will be possible to hold briefings and draw conclusions.