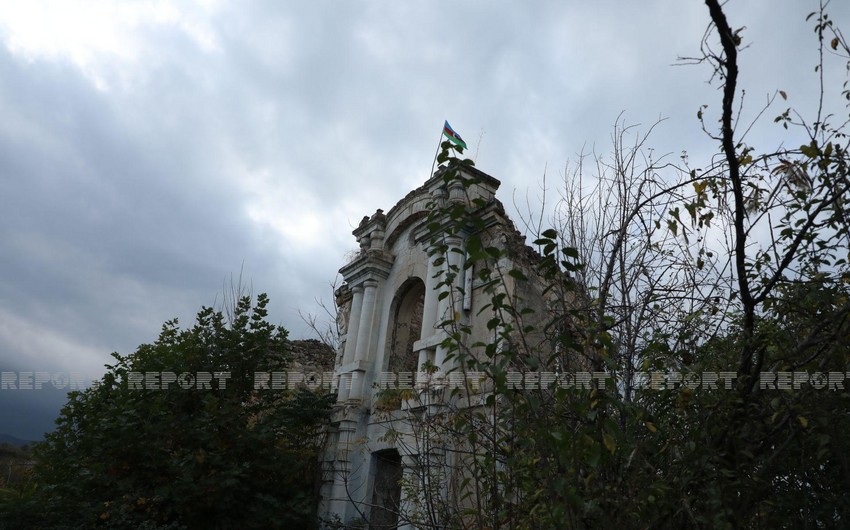 According to Report, the international conference, co-organized by the Spiritual Administration of Muslims of the Russian Federation, the Secretariat of the International Muslim Forum, and the Council of Muftis of Russia, took place online.

The forum began with an address by the Chairman of the Spiritual Administration of Muslims of the Russian Federation and the Council of Muftis of Russia, Sheikh Ravil Gainutdin.

Ravil Gainutdin spoke about the problems faced by individuals and states during the pandemic, including the clashes between civilizations. Touching upon the Nagorno-Karabakh conflict, he said that thousands of people had died and more than 70 religious monuments had been damaged. The war destruction was incurable, making people suffer from it.