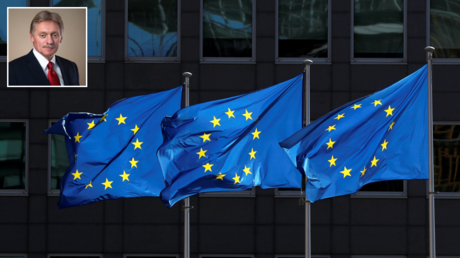 Russia is seeking partners within the EU to build prosperous trade relations with, the Kremlin has insisted, arguing that Moscow poses no risk to other countries, and just wants engage with them as sovereign, independent nations.

That’s according to President Vladimir Putin’s press secretary, Dmitry Peskov, who told a French documentary crew that the country doesn’t relish the prospect of chaos in the West. “We are not at all interested in this,” he insisted. “It is in our interests that the countries of Europe prosper, but are all independent of each other.”

At the same time, he told the makers of “Vladimir Putin: Master of the Game,” filmed for France 5, that the standoff across the border with Ukraine earlier this year had been reported in a one-sided way. According to him, analysts made a fanfare of Russia’s troop buildup, but ignored the fact NATO had increased its presence on the frontier. (RT)