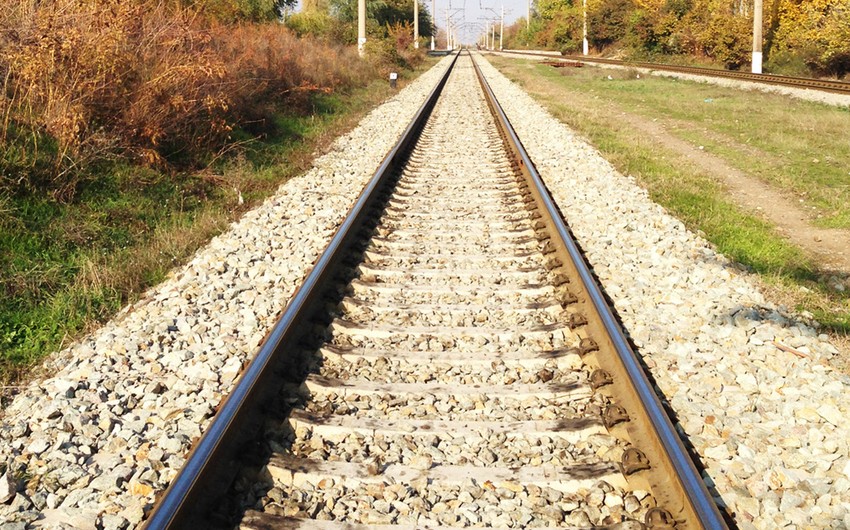 At the end of a meeting between Pavlov and Jalili in Iran’s embassy in Moscow, the two sides announced that Russia and Iran are keen on removing obstacles in constructing the transport corridor among Iran, Russia, and the Republic of Azerbaijan.

Emphasizing the railroad project’s economic importance, they said that a substitute railway should be used for transportation of goods until the lack of railroad in Iran is resolved. To this end, Iran should complete 170 kilometers of railroad between Rasht and Astara in northern Gilan province.

The INSTC is going to link northern Europe to eastern Asia via Iran, Azerbaijan, and Russia. The initial goal of the project is the annual transit of five million tons of commodities.

Read more:   Petition on the resignation of Avakov scored the necessary 25 thousand votes

The Iranian envoy said that Russian and Iran enjoy a reliable railway connection and that the two parties hold constant discussions to expedite the international project’s implementation.

According to the trilateral agreement among Russia, Azerbaijan, and Iran, the Azeri side agreed to finance the railroading part between Rasht and Astara. Still, the promise has not yet been executed.

For his part, Pavlov attached importance to the expansion of ties and cooperation with the Islamic Republic of Iran Railways, noting that the two sides discussed very significant issues such as the increase of Iranian transit potential and the International’s development North-South Transport Corridor.