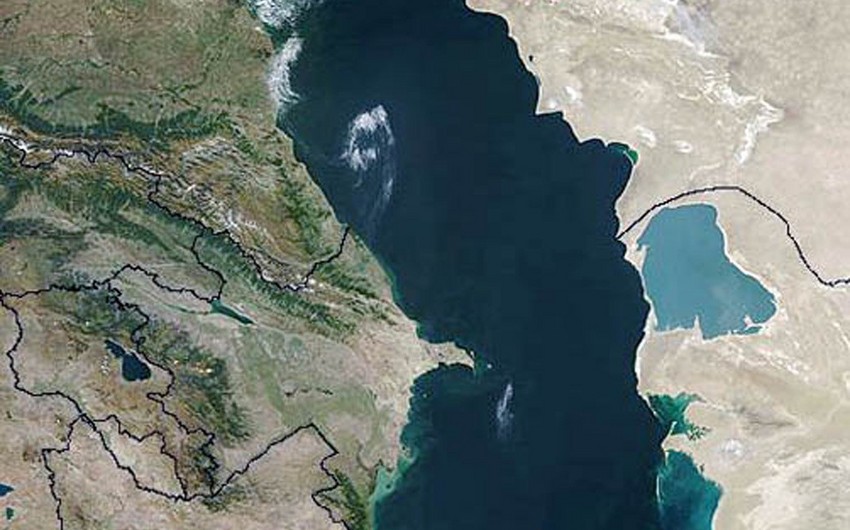 Moscow and Tehran, in their contacts, are actively getting back to discussing the issue of ratifying the Convention on the Legal Status of the Caspian Sea, Russian Foreign Minister Sergey Lavrov said on Wednesday at a government hour at the Federation Council, Report informs citing TASS.

“The Caspian Summit was held in Astrakhan when Russia’s turn came. This summit took place in the Astrakhan Kremlin. It turned out to be productive – it laid the foundation for completing the work on the Convention on the Legal Status of the Caspian Sea, which four countries had already ratified. Only Iran remained, they asked for a pause because they had an election campaign, and now we are returning to this topic,” the minister said.