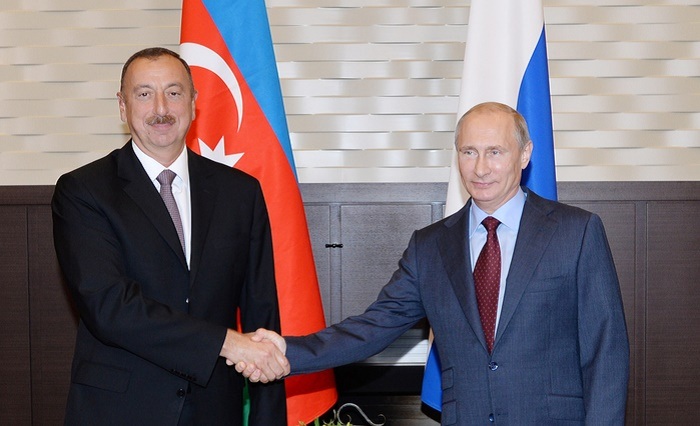 Russian President Vladimir Putin invited Azerbaijani President Ilham Aliyev to attend the celebratory events timed to the 75th anniversary of the victory in the Second World War (WWII) on May 9, 2020, Kremlin said.

Note, Putin stressed the significance of celebrating the 75th anniversary of victory on May 9, 2020, stating that it is important to protect the history of the Second World War.