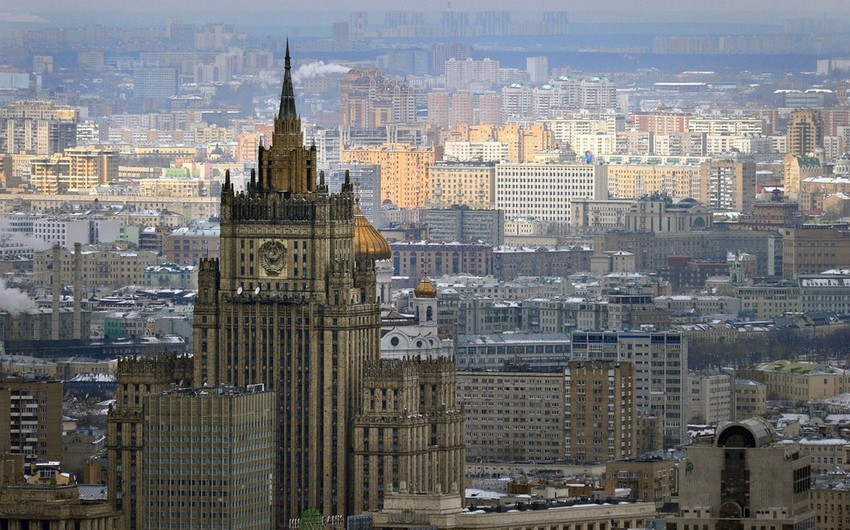 Russia, in response to the expulsion of its diplomats from Bulgaria, declared two employees of the Bulgarian Embassy in Moscow personae non gratae, Report informs, referring to the statement of the Russian Foreign Ministry.

On April 20, Bulgarian Ambassador Atanas Krastin was invited to the Russian Foreign Ministry, where he was handed a note from the ministry. According to the note, the First Secretary, Head of Consular Section of the Bulgarian Embassy Nikolay Panayotov, and the First Secretary, Head of Trade and Commercial Section of the Bulgarian Embassy Chavdar Hristozov were declared personae non gratae.

Some 13,107 people received their anti-coronavirus shots in Azerbaijan today, the Task Force under the…

Azerbaijan recorded 325 new COVID-19 cases over the past day, the Task Force under the…

WHO: Rich countries have 83% of global COVID-19 vaccines

Low- and middle-income countries, home to more than half of the world’s population, have only…