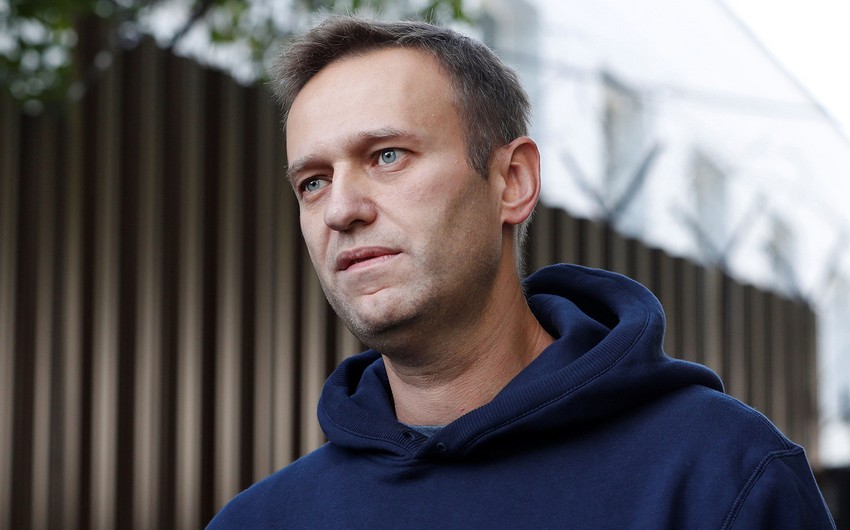 Navalny’s allies are planning to hold demonstrations on Saturday in around 65 cities across the country in support of the Kremlin critic arrested and jailed on his return to Russia over the weekend.

Navalny, 44, returned to Russia on Sunday from Germany. He had been recovering from a near-fatal poisoning with the Novichok nerve agent in an attack he blamed on Russian security services and President Vladimir Putin.

His arrest drew widespread condemnation, with the United States, the European Union, France, and Canada calling for his release.
Prosecutors warned Russians against taking to the streets during the coronavirus pandemic, and police later detained several of Navalny’s associates, including prominent activist Lyubov Sobol and his spokeswoman Kira Yarmysh.

“She [Sobol] was detained for calling people to join unsanctioned rallies,” Sobol’s lawyer Vladimir Voronin told AFP, adding that she faces a fine.

Yarmysh tweeted that she had been held in a cell for administrative detainees for the night. “The trial will be tomorrow, at what time is unknown. January 23 should be legendary,” she said.