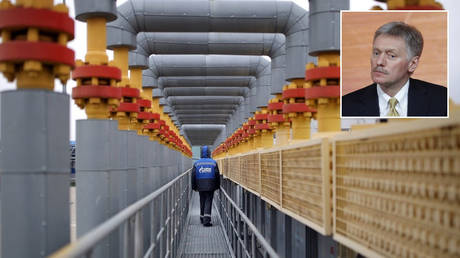 “There was no political angle and it is not possible for there to be one,” he told reporters, insisting that discussions with Gazprom “are purely commercial negotiations.” According to the spokesman, “there is a demand, a commercial offer has been made, there is a proposed discount, and there is also the issue of accumulated debts.”

Talks between officials in the former Soviet Republic and the Russian state energy giant collapsed last week as the two sides failed to come to a deal over pricing, which has shot up amid shortages across much of Western Europe. Unless a new agreement is secured, deliveries of energy supplies will cease on December 1, and have already been reduced, sparking price rises and forcing Chișinău to declare a state of emergency. (RT)