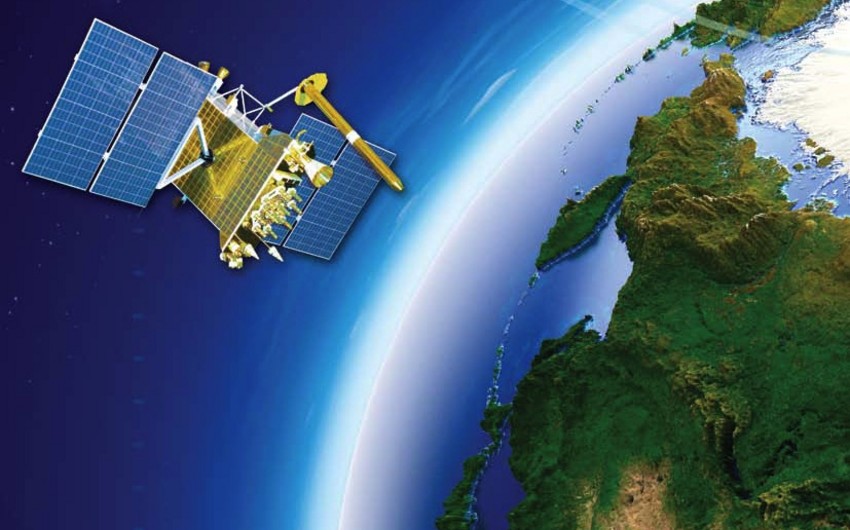 Russia and China have signed contracts for the deployment of Russia’s GLONASS stations in China and China’s Beidou system stations in Russia, the state corporation Roscosmos said, Report informs referring to TASS.

Roscosmos said that earlier on September 27 there was a videoconference of the Russian-Chinese committee for strategic cooperation in satellite navigation projects.

Roscosmos CEO Yury Borisov and the chairman of the China Satellite Navigation System Committee, He Yubin saw contracts signed for the deployment of Russian GLONASS stations in China and Chinese stations of the Beidou system in Russia, the news release says.

Russia’s GLONASS stations will be located in Changchun, Urumqi and Shanghai, and the Chinese ones, in Obninsk, Irkutsk and Petropavlovsk-Kamchatsky.

“Used simultaneously, the Russian and Chinese systems – GLONASS and Beidou – will increase the accuracy and reliability of navigation. Therefore, we are sincerely interested in wider cooperation in using the GLONASS and Beidou systems, as well as navigation technologies based on them,” Borisov said.

At the meeting, a statement was also signed by the Information and Analytical Center for Coordinate, Time and Navigation Support of the Central Research Institute for Machine Building (TsNIIMash, an affiliate of Roscosmos) and the Test and Assessment Research Center at the China Satellite Navigation Office on jointly providing information support services to GLONASS and Beidou customers.

Earlier, Roscosmos and the China Satellite Navigation System Committee signed an agreement regarding cooperation in ensuring the complementarity of the global navigation satellite systems GLONASS and Beidou. In July, the former head of Roscosmos, Dmitry Rogozin, did not rule out that cooperation between GLONASS and Beidou might encompass communications and surveillance.