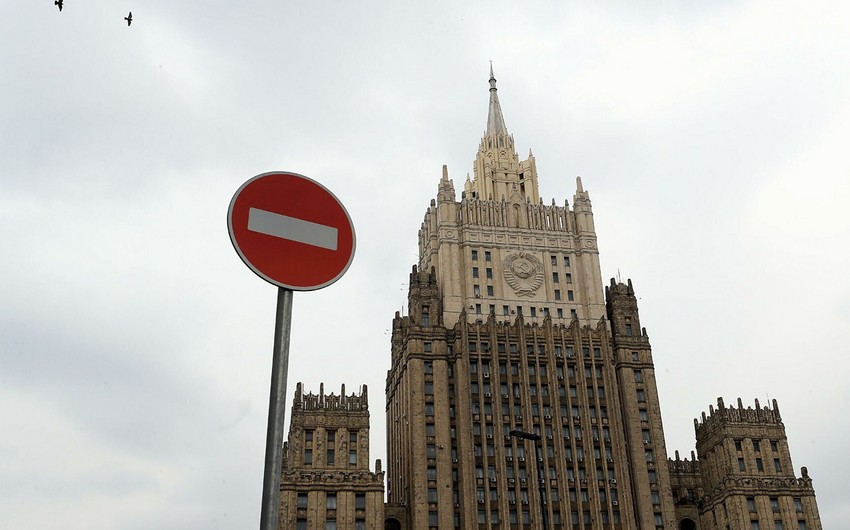 Russia has handed a note to the United States on declaring ten employees of the US embassy in Moscow persona non-grata. They have to leave Russia until late May 21, the Russian Foreign Ministry said in a statement.

Report informs, citing RIA Novosti, that on April 21, US ambassador to Moscow Bart Gorman was summoned to the Russian Foreign Ministry.

The Russian Foreign Ministry noted that the move comes as a tit-for-tat measure for Washington’s ‘hostile actions’ against several employees of the Russian embassy in Washington and Russia’s General Consulate in New York who were declared persona non-grata without any grounds.