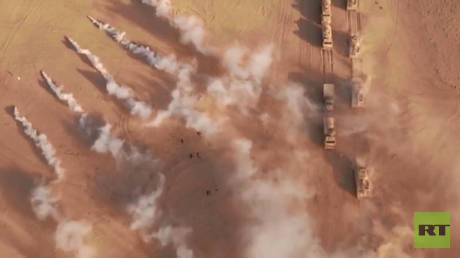 More than 4,000 personnel and over 500 pieces of military hardware were deployed in the sandy, mountainous area bordering Afghanistan. The drills are being held in order to be better prepared for potential terrorist threats.

Six nations, including Armenia, Belarus, Kazakhstan, Kyrgyzstan, Russia, and Tajikistan, are taking part in large-scale military drills in southern Tajikistan near the Afghan border. Thousands of soldiers and hundreds of tanks and other machinery will take part in the jam-packed exercises until the end of the week. 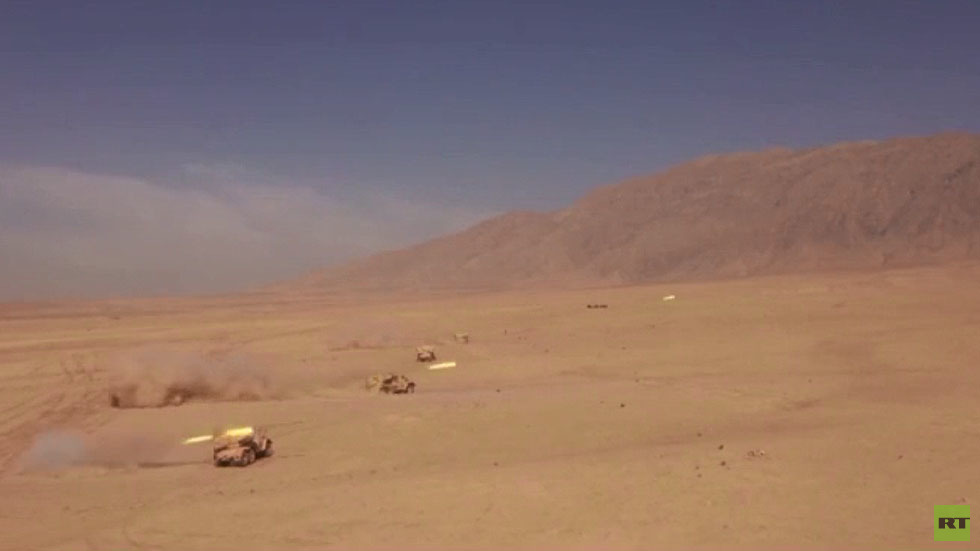 Some of the most battle-ready units, including special forces and those in charge of heavy artillery such as rocket launchers were sent to the turbulent region. 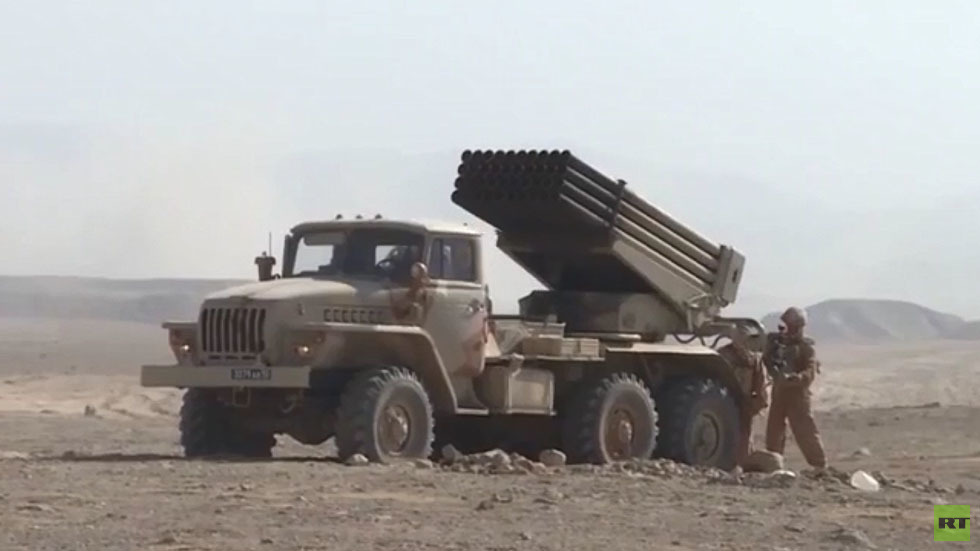 The multinational military forces have been practicing action and cooperation in case of a near-border conflict for which they will need to be prepared to respond quickly, should armed militants and terrorists attempt to cross into Tajikistan from Afghanistan, the commander in charge of the drills said.