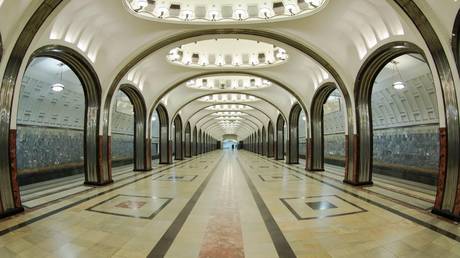 Russian engineering company Mosinzhproekt and the China Railway Construction Corporation (CRCC) plan to set up a joint venture for the construction of subways around the world, said Moscow Deputy Mayor Marat Khusnullin.

He said that several agreements have already been sealed with Chinese partners, particularly on the implementation of a joint project on transfer hubs and the exchange of information technology. 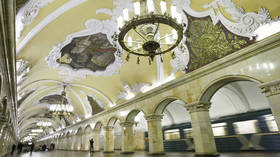 “We have gained expertise and potentially after 2021–2022, when the main number of metros are completed, we can start building in other countries too,” Khusnullin said, adding that a preliminary agreement with the Chinese side has already been signed. 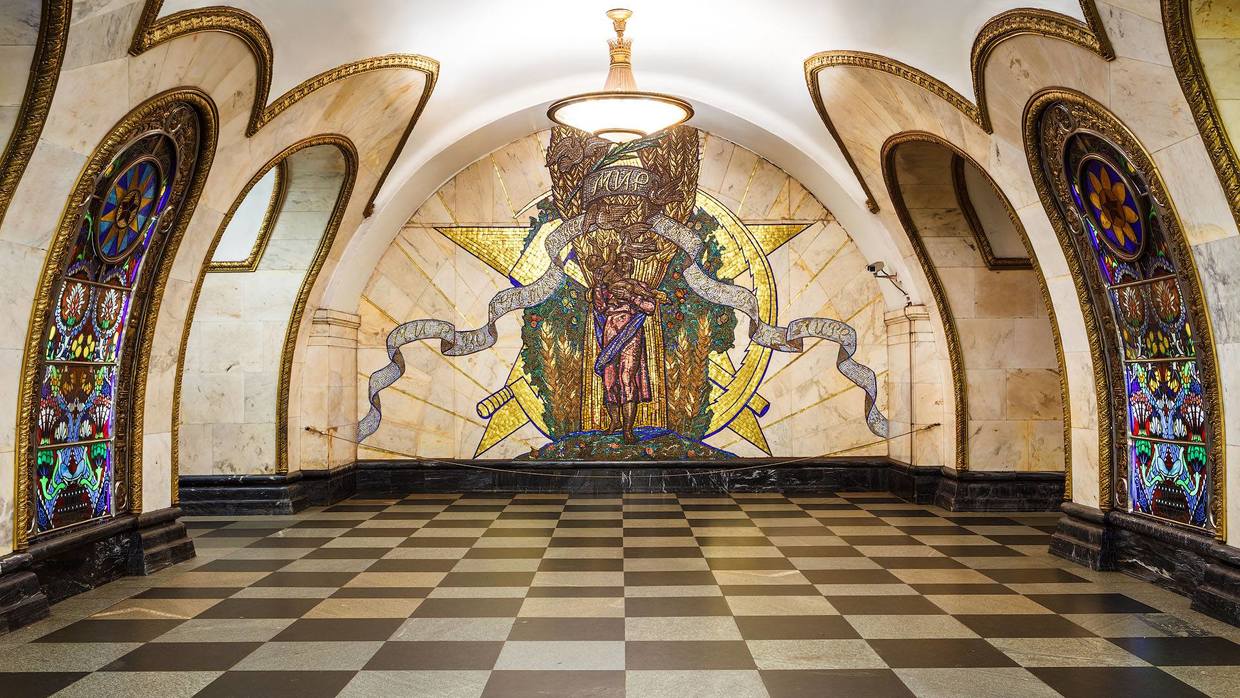 Since August 2017, CRCC has been building a 4.6km section and three stations on the Large Circle Line in Moscow, which will be completed by the end of 2020. In February, CRCC won another metro construction contract and is expected to start tunneling next month. (RT)