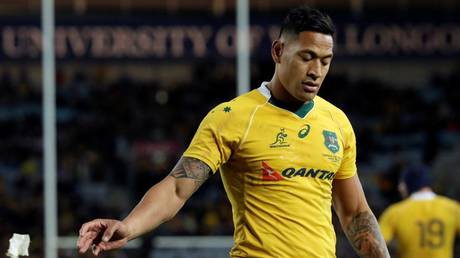 Disgraced former Wallabies rugby union star Israel Folau has stated that his decision not to appeal his sacking by Rugby Australia is “in no way an acceptance of the judicial panel’s findings.”

The rugby star, who was sacked following social media posts declaring that sinners, including homosexuals, would go to hell if they did not repent.

The comments were widely criticised and led to Rugby Australia finding the player guilty of a ‘high-level’ breach of their conduct policies and terminated his $4 million contract.

The window for Folau to officially appeal the decision has now passed, but in a statement, the player said that allowing the appeal deadline to pass was not an acceptance of the body’s decision.

“The last few weeks and, in particular, the last 72 hours have given me considerable opportunity to reflect and think about my future,” Folau said.

“I will not be exercising my right to appeal Rugby Australia’s decision to terminate my employment contract. 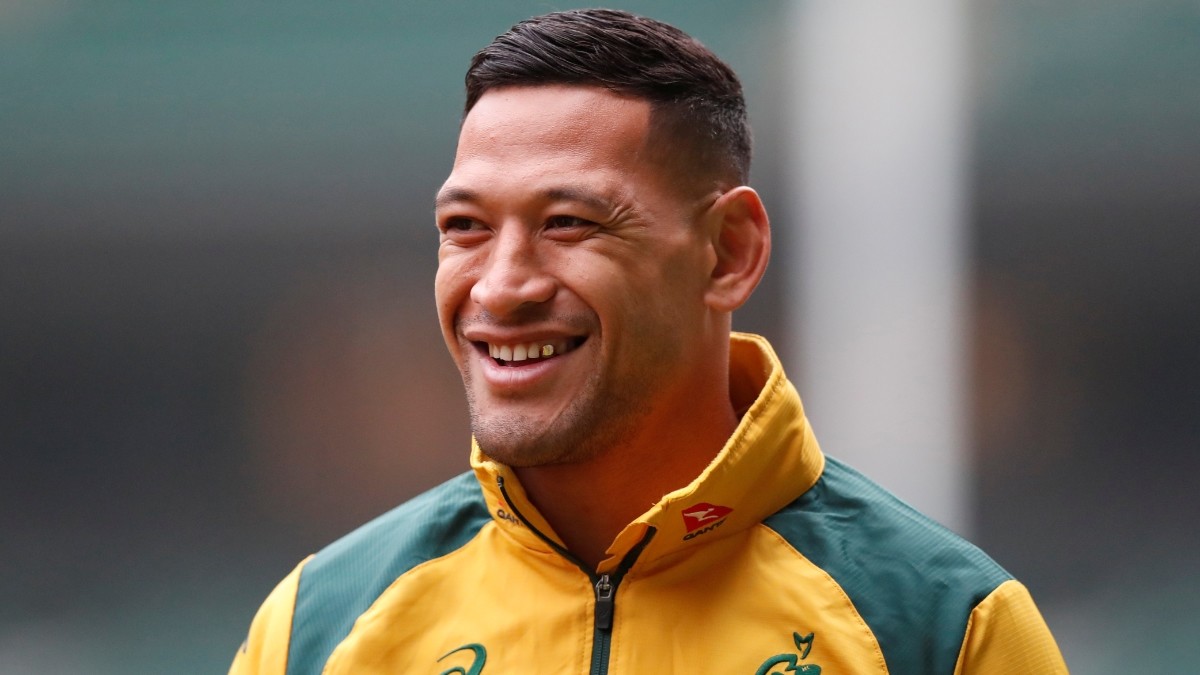 “My decision not to commence Rugby Australia’s appeal process is in no way an acceptance of the judicial panel’s findings.

“I simply do not have confidence in Rugby Australia’s ability to treat me fairly or lawfully throughout this process.

“The messages of support from fans, players, former rugby administrators and the public have been humbling.” (RT)