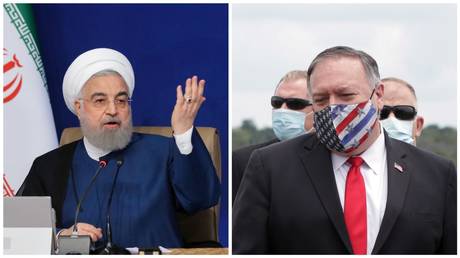 A raft of new US sanctions has predictably provoked ire in Tehran, with President Hassan Rouhani saying the “terrorist operation” hinders Iran’s anti-pandemic effort and telling compatriots to “send curses” to the White House.

The fresh round of punitive measures, announced earlier this week by the Trump administration, targets 27 individuals and entities within Iran, taking aim at the country’s defense and nuclear industries. If found, their assets in the United States will be frozen, Americans will be barred from dealing with them, while foreign governments and companies engaging in transactions with those targeted may also be exposed to US penalties. 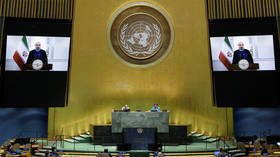 “The Americans recently inflicted tens of billions of dollars in damage on Iran,” President Hassan Rouhani exclaimed while talking to the nation on Saturday. (RT)