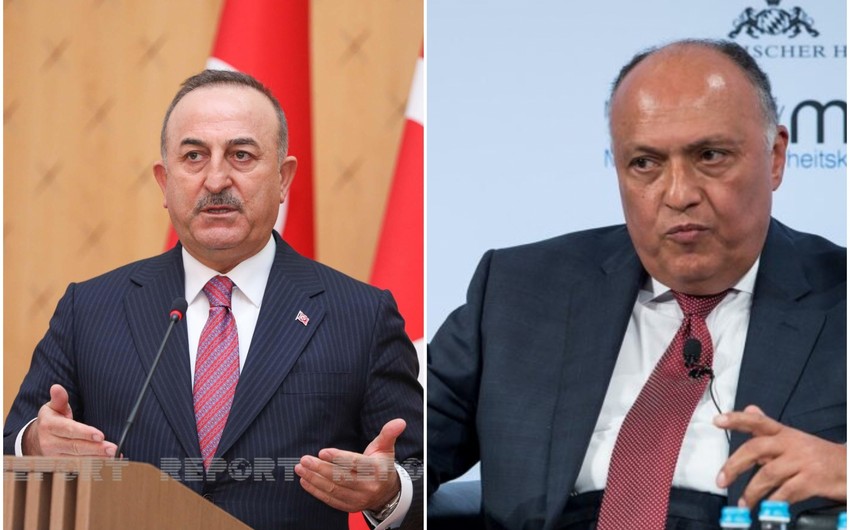 Both ministers will, in fact, be present at the eighth edition of the Med Dialogues, the annual international event promoted by the Farnesina and the Institute for International Political Studies (Ispi) scheduled this year for December 2-3 in Rome.

A meeting in Rome between the ministers of Egypt and Turkiye “is not certain, but probable,” an Egyptian source explains to “Nova.” Yet, after the handshake between the Turkish president, Recep Tayyip Erdogan, and the Egyptian head of state, Abdel Fattah al-Sisi, which took place on the sidelines of their participation in the opening ceremony of the FIFA 2022 World Cup, which kicked off in Qatar on November 20, everything seems to indicate that relations between Ankara and Cairo can see new positive developments. In his statements, Erdogan also spoke of the possibility of improving relations with Syria.