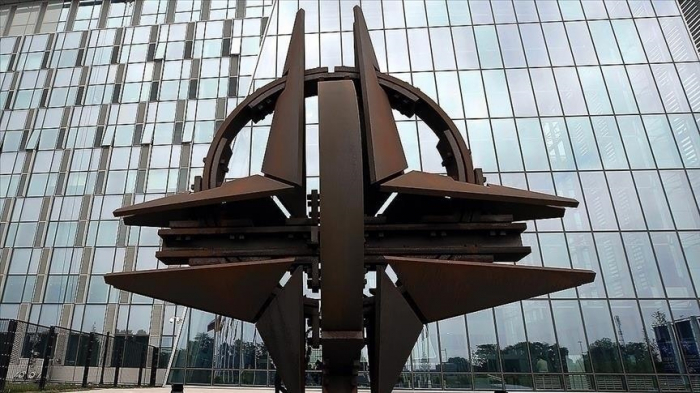 NATO foreign ministers are taking a part in a two-day meeting in the Romanian capital Bucharest starting on Tuesday, according to Anadolu Agency.

The ministers are set to discuss the war in Ukraine, considered a threat to Euro-Atlantic peace and security.

NATO Secretary-General Jens Stoltenberg ahead of the meetings said Russian President Vladimir Putin is trying to use winter as a weapon against Ukraine and that Russia might continue attacking the Ukrainian electricity grid and natural gas infrastructure.

“NATO will continue to stand with Ukraine for as long as it takes. We will not back down. There can be no lasting peace if the aggressor wins,” said Stoltenberg.

Ukraine’s top diplomat said NATO foreign ministers will discuss the provision of new weapons, ammunition, and military equipment for Kyiv during the meeting.

Also, the foreign ministers of Bosnia and Herzegovina, Georgia, and Moldova will be present to discuss cooperation with NATO.

“These three countries are facing Russian pressure in many different ways, so at our meeting, we will take further steps to help them protect their independence and strengthen their ability to defend themselves,” said Stoltenberg.