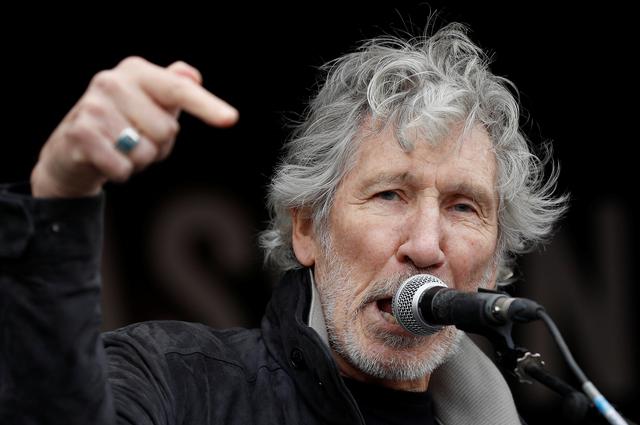 A London court begins hearings on Monday to decide whether the Australian-born Assange should be extradited to the United States, almost a decade after WikiLeaks enraged Washington by publishing secret U.S. documents.

The 48-year-old, who spent seven years holed up in Ecuador’s London embassy before being dragged out last April, is wanted by the U.S. on 18 criminal counts of conspiring to hack government computers and violating an espionage law and could spend decades in prison if convicted.

A hero to admirers who say he has exposed abuses of power, Assange is cast by critics as a dangerous enemy of the state who has undermined Western security. He says the extradition is politically motivated by those embarrassed by his revelations.

Waving placards declaring “Journalism is not a crime” and “The truth will set you free”, the protesters on Saturday marched from Australia House to Parliament Square where they were addressed by Assange’s father, John Shipton.

Shipton has said Assange’s long confinement indoors has damaged his health and fears that sending his son to the United States would be akin to a death sentence.

On Thursday, Dunja Mijatovic, the Council of Europe’s Human Rights Commissioner, said Assange should not be extradited because it would have a chilling effect on press freedom.

On Friday, Assange lawyer Eric Dupond-Moretti told Europe 1 radio that Assange’s legal team would be in contact with French President Emmanuel Macron to make the case for Assange to get asylum in France.

Assange has said his youngest child and the child’s mother are French but a previous asylum request was rejected by France in 2015.

Hopes briefly rose among Assange’s supporters this week on reports that he might even get a pardon from U.S. President Donald Trump.

But the White House was quick to deny that Trump had offered to pardon Assange if he were to say that the Russians were not involved in an email leak that damaged Hillary Clinton’s 2016 presidential campaign against Trump.

The extradition hearings at Woolwich Crown Court will be held in two parts, with the second section not starting until May to allow both sides more time to gather evidence.

With the Covid-19 crisis occupying the national psyche and political agenda for the foreseeable future,…

U.S. Secretary of State Mike Pompeo held out the possibility on Tuesday that the United…