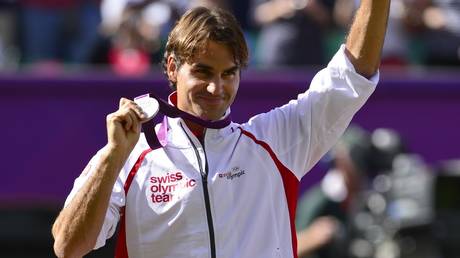 Swiss tennis great Roger Federer says he will look to capture his first Olympic singles gold medal when he competes in his fifth Olympics in Toyko in 2020.

Federer, the holder of an all-time record haul of 20 Grand Slam singles titles and an Olympic champion in the doubles, will compete again in the Olympics next summer in Tokyo.

The 38-year-old native of Basel, Switzerland, confirmed he would participate in his fifth Olympic Games in an interview with the Olympic Channel, the official media outlet of the International Olympic Committee (IOC).

“I’ve been debating with my team for a few weeks now, months actually, what I should do in the summer time (of 2020) after Wimbledon and before the US Open, and at the end of the day my heart decided I would love to play the Olympic Games again,” said Federer after his exhibition match against John Isner in the Japanese capital.

Federer previously competed in the Sydney, Athens, Beijing and London Games and was twice – in 2004 and 2008 – the flagbearer for Switzerland at the opening ceremony.

In 2008 in Beijing, Federer won his only Olympic gold medal to date, winning the men’s doubles alongside fellow countryman Stan Wawrinka. He is still seeking his first triumph at the Games in the singles, after falling short in the 2012 finals in London against local favorite Andy Murray. 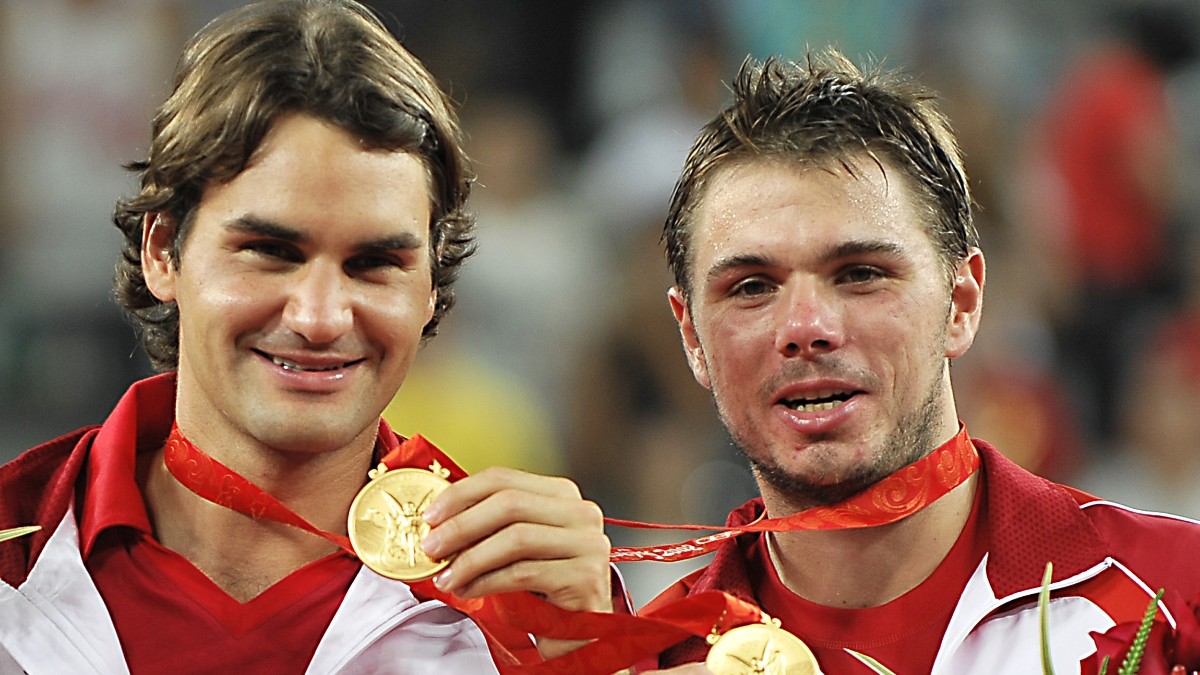 In the summer of 2016, following his appearance at Wimbledon, he decided to take the rest of the season off in order to nurse his injured knee back to health, and eventually skipped the Olympic tournament in Rio de Janeiro.

“I carried the flag twice for Switzerland in Athens and Beijing as well, I got a gold and a silver so I’d love to play again. I’m very excited,” he added.

The men’s singles final at the 2020 Olympics is scheduled for August 2, just six days before Federer’s 39th birthday. (RT)