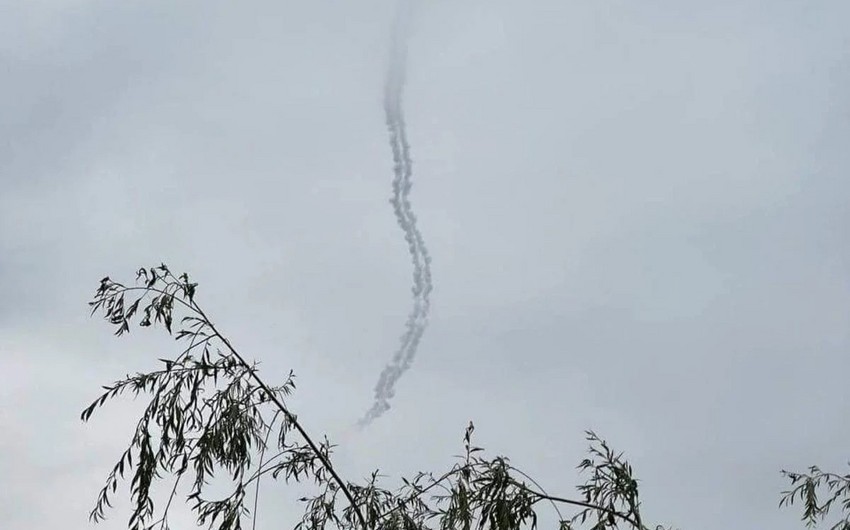 Russian forces launched several missile strikes on the Odesa region in the early hours of August 17. A fire broke out at a recreation center and several private buildings nearby, Serhii Bratchuk, head of the Odesa regional military administration, said on his Telegram channel, Report informs, citing Ukrinform.

“Two enemy rockets, according to the Operational Command South, caused destruction and a fire at a recreation center in the Odesa region and several private buildings nearby. Three citizens were injured,” the report said.

Cavusoglu: Turkiye to increase its military presence in Cyprus

Türkiye responds to US move on Cyprus