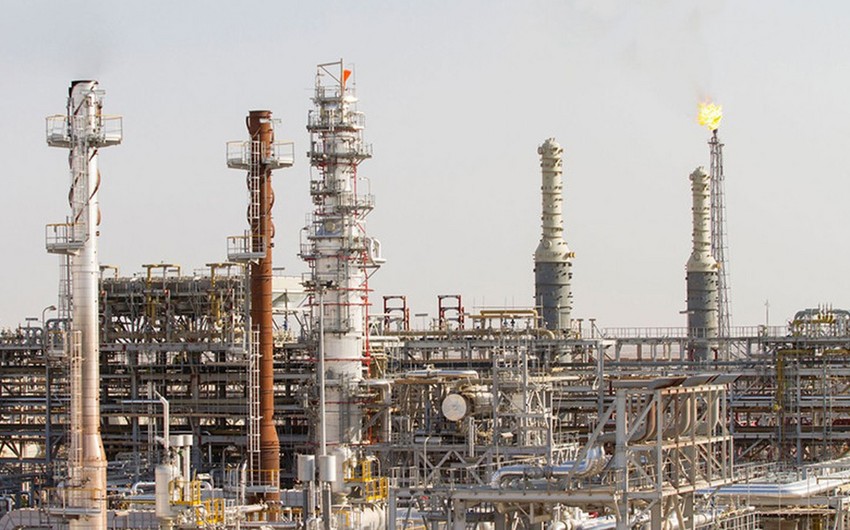 A rocket attack on Sunday against the Siniya oil refinery in the northern Salahuddin province of Iraq led to the outbreak of a large-scale fire and a temporary cessation of production, the country’s Oil Ministry reported.

A tweet from the “al-Mirbad” news site showed the fire from the explosion and cited Reuters, saying that ISIS had claimed responsibility for the bombing of the Siniya refinery.

The small Siniya refinery is located near Iraq’s largest oil refinery in Baiji.