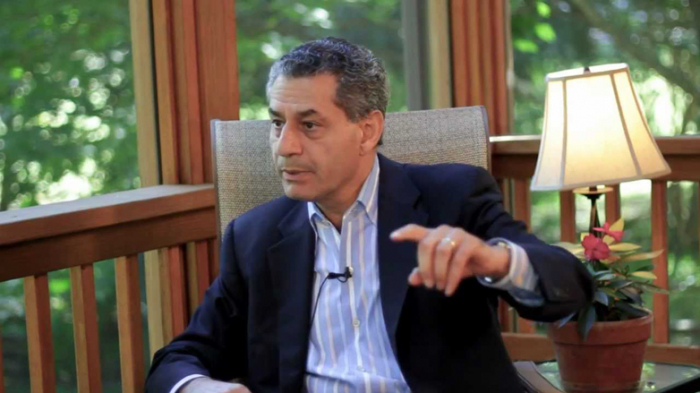 There is renewed momentum building for the peaceful resolution of the Armenia-Azerbaijan Nagorno-Karabakh conflict, and the US Congress can play a very constructive role in ensuring the maintenance of this momentum, as stated in the article of Rob Sobhani, CEO of Caspian Group Holdings, published in The Washington Times.

The author writes that members of the US Congress could help end this 30-year-old conflict and promote American interests in a strategically important region.

He notes that today the Armenian forces control not only the territory of Nagorno-Karabakh, but also of 7 adjacent districts.

According to Sobhani, the possibility of renewed conflict and escalation into all-out war exists, despite the two parties having a cease-fire agreement.

Thankfully, recent events have created a positive outlook for a peace agreement, he added.

The Congress, according to Sobhani, could prepare a resolution encouraging the preservation of this momentum.

“A simple congressional resolution written in cooperation between the Armenian and Azerbaijan caucuses will send a powerful message to not only the leadership of Armenia and Azerbaijan but to the peoples of the both countries that the United States is fully committed to a fair and equitable resolution of the conflict,” the article says.

Sobhani noted that that President Trump and his foreign policy team need to know that in their quest for peace, members of the US Congress will be their allies.