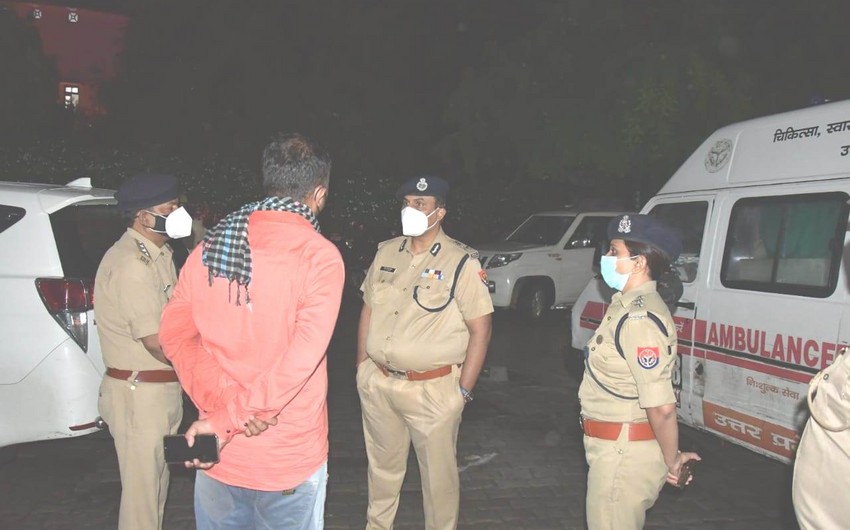 At least 18 people were killed in a major road accident at Barabanki in Uttar Pradesh, India, after a double-decker bus hit by a speeding truck on the Lucknow-Ayodhya national highway, near the Ram Sanehi Ghat police station area in the district, Report informs, citing Hindustan Times.

As many as 19 passengers were also left gravely injured in the incident, said UP police officials familiar with the development, adding that the wounded passengers were rushed to the district hospital for emergency medical treatment.

Elaborating on the Barabanki accident, Lucknow Zone ADG Satya Narayan said that several passengers had come out of the bus when the driver informed them that the axle shaft had broken down.

09:26 MFA: Azerbaijan will be seeking justice under international law