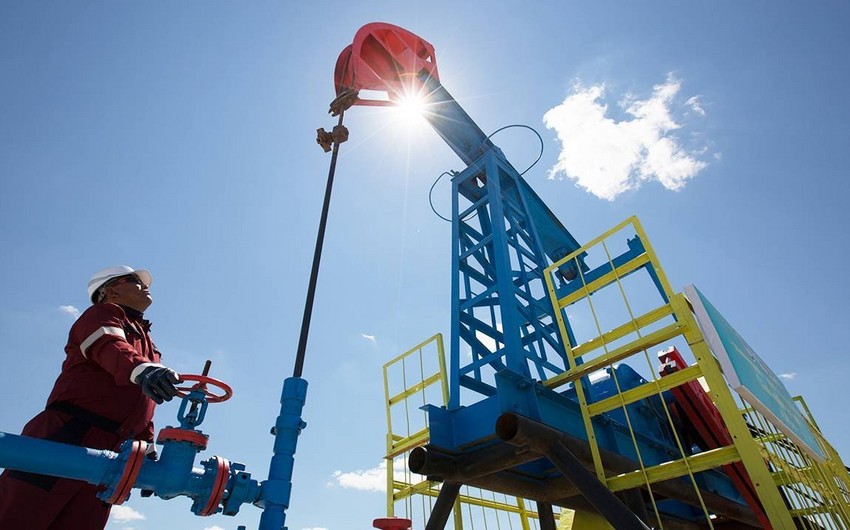 Saudi Arabia has ended a loan and associated oil supply to Pakistan due to Islamabad’s criticism that the Riyadh-dominated Organisation of Islamic Cooperation (OIC) is not doing enough on the Kashmir issue, signaling further deterioration in relations between the two allies. Pakistan’s foreign minister had even threatened to split OIC if the group fails to convene a stand-alone session on Kashmir, Report says, citing The Economic Times.

Pakistan had to repay a Saudi loan of $1 billion after Pakistan persisted that it should lead OIC on the Kashmir issue. The loan was part of a $6.2 billion package announced by Saudi Arabia in November 2018, which included a total of $3 billion in loans and an oil credit facility amounting to $3.2 billion.