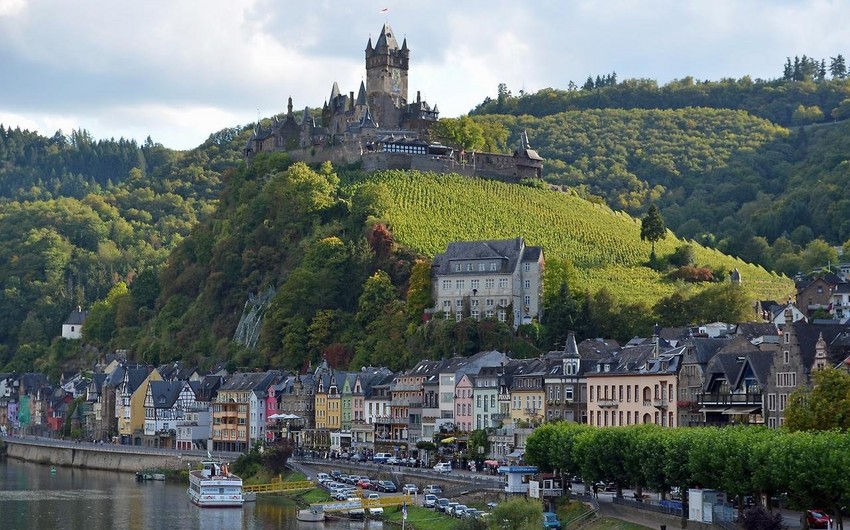 The levels of the Rhine River fell to a new low on August 12 due to the ongoing drought in Germany and elsewhere in Europe, further restricting the distribution of coal, petrol, wheat and other commodities amid a looming energy crisis, Report informs via The Guardian.

The water level at Kaub near Frankfurt – a key waypoint where the fairway is shallower than elsewhere on the river – fell below 40cm on Friday afternoon, the level at which it is no longer economical for many barges to transit the river.

According to a daily bulletin by Germany’s Federal Waterways and Shipping Administration, water levels on the key waterway were at an unusually low level for this point in the year, and was estimated to drop by a further 10-15cm over the coming three or four days.

Read more:   Social media outrage in Ukraine as 8-year-old girl blogger announces relationship with teenage boy — and her mom is fine with it

While 14-day weather forecasts predict rising water levels from the middle of next week, the administration said this was unlikely to have a significant impact.

Large German companies such as BASF and ThyssenKrupp rely on the Rhine for their supply of fuel, and vessels on the river also carry coal to power stations that the government has chosen to use more intensively in response to Russia throttling its pipeline delivery of natural gas.