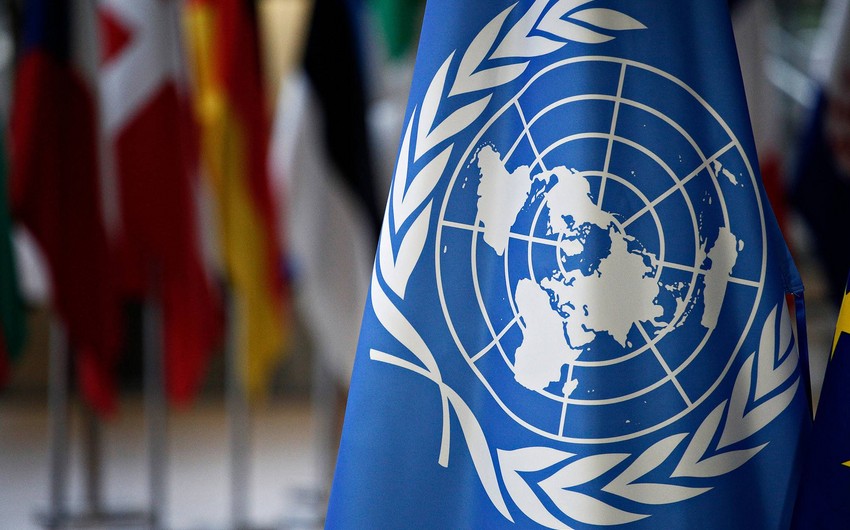 A resolution on the Russia-Ukraine war will be put to the vote in the UN Security Council today.

Drafted by the United States and its European allies in the Security Council, the document expressed the West’s condemnation of Russia’s attacks on Ukraine in violation of Article 4, paragraph 4, of the UN agreement.

The resolution also calls for an immediate end to Russia’s use of force against Ukraine.

It should be noted that the resolution must be supported by all five permanent members of the UN Security Council (the United States, China, the United Kingdom, and Russia) for it to be approved.