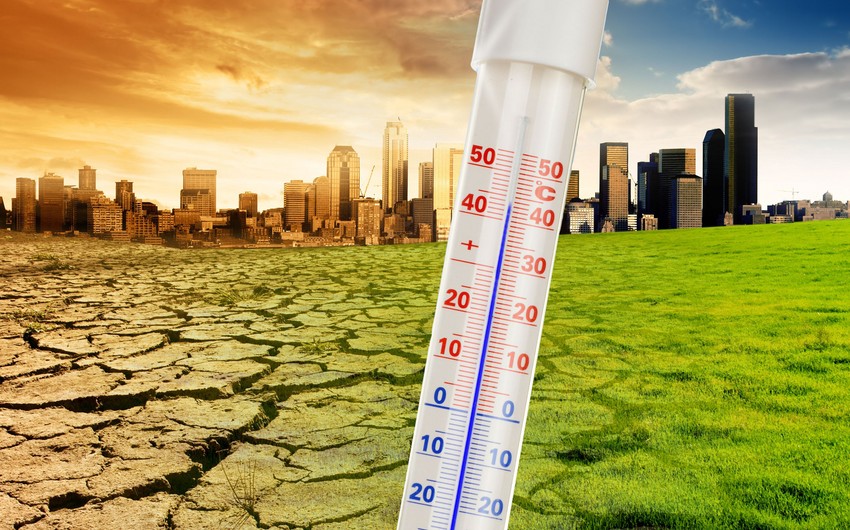 A warming of the Earth’s climate by two degrees can lead to a domino effect and change the lives of almost half of the global population, Report informs, citing RIA Novosti.

German and Swedish scientists made the conclusions in a recent study published in Earth System Dynamics.

The authors of the work recreated three million scenarios of climate development on Earth, of which about 30% led to the domino effect – an irreversible change in natural conditions. They note that the two-degree warming of the average temperature on the planet compared to the pre-industrial level will be sufficient to cause such changes.

Key points in this process will be the ice melting in Antarctica and Greenland, which will cool the warm currents in the Atlantic, causing a decrease in rainfall in the tropical belt, due to which the Amazon rainforests will turn into a savannah. Scientists have warned that such changes will affect the lives of 40% of the world’s population, primarily in coastal areas.

To avoid negative consequences, the authors of the study called for the reduction of greenhouse gas emissions.