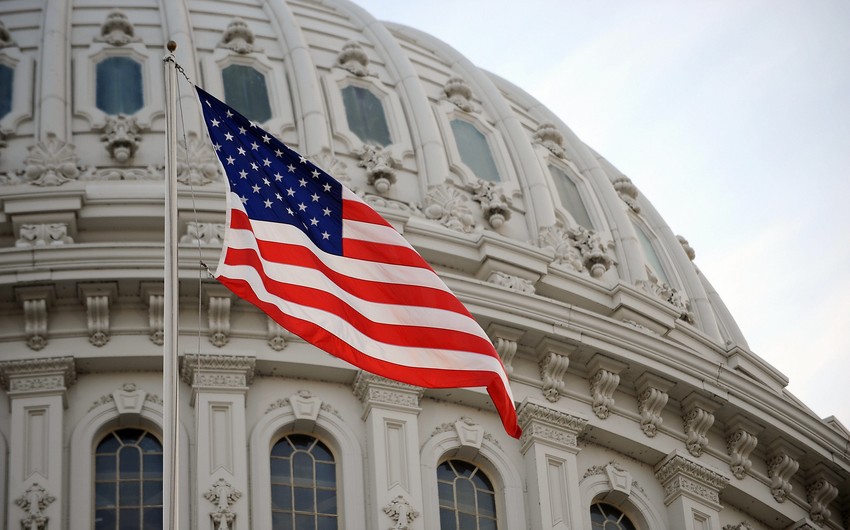 U.S. Capitol Police are investigating a report that Rep. Andy Harris, R-Md., tried to take a gun onto the house floor Thursday, a department spokesperson said.

During a House vote Thursday afternoon, Harris was stopped at security and then immediately turned around. According to a report by HuffPost, he briefly huddled with Rep. John Katko, R-N.Y., by the elevators and may have discussed the weapon with Katko.

“One security official present saw a firearm on the person of Rep. Harris and relayed that to his superiors,” a Capitol official told NBC News. “To be clear, Rep. Harris did not enter the Floor.”

The metal detectors were ordered put in place by Speaker Nancy Pelosi, D-Calif., after the deadly Jan. 6 riot at the Capitol. They have become a flashpoint among some Republican members, and they have at times created tension with police.

Read more:   Boots on the ground, but not on the pitch? US men's soccer team scraps Qatar training camp trip over soaring Middle East tensions

Some Republican members have chafed at walking through magnetometers and submitting to hand g. At one door alone Thursday, at least a half-dozen evaded or brushed past officers, despite the threat of fines.

The Capitol official added that House members are allowed to carry firearms “in the halls and on Capitol grounds, including the Capitol Building but not the Floor,” adding that “ammo has to be separately compartmentalized.”