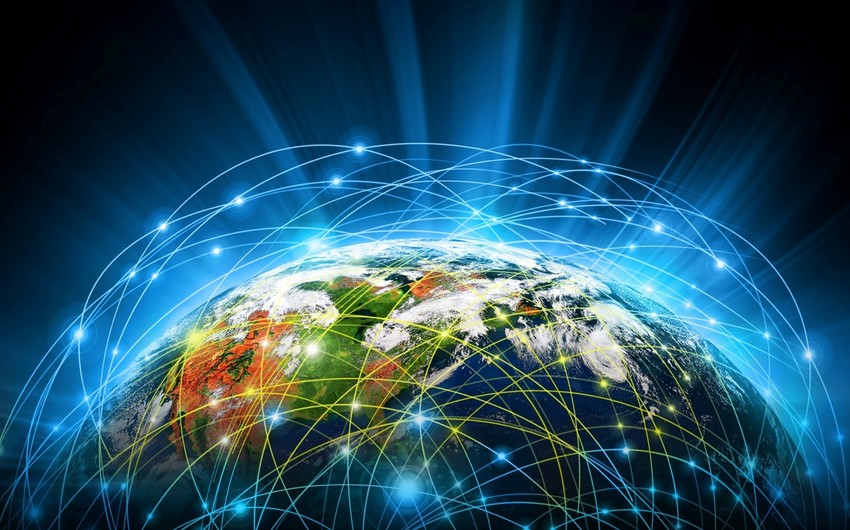 A new coalition to support and accelerate the uptake of renewable hydrogen solutions has this week been launched by SolarPower Europe, WindEurope, with the support of Breakthrough Energy.

Launched on Monday (23rd Nov), the Renewable Hydrogen Coalition hopes to give a voice to businesses and thought leaders that will be decisive in positioning Europe as a world leader in renewable hydrogen, produced via electrolysis and based on 100% renewable electricity.

Coinciding with the first-ever European Hydrogen Week, the consortium launched with a new white paper, produced by Material Economics, which outlines all of its ambitions, in addition to several insights. Key points outlined in the paper include:

With those insights in mind, the coalition has set out with a goal to empower Europe and build on its flourishing renewables industry, create a world-class electrolyzer industry, and develop the business models and markets that will make renewable hydrogen mainstream.

Walburga Hemetsberger, CEO of SolarPower Europe, said: “Europe is a world-leader in many renewable energy technologies, including the latest innovative applications of solar. Now is a golden opportunity for Europe to develop a robust and competitive renewable hydrogen industry so that it can lead the world in this decarbonization solution.”

“In order to ensure that the European Commission’s ambitious climate targets are met and that all sectors are decarbonized before 2050, renewable hydrogen provides the missing link, and the Renewable Hydrogen Coalition is ready to amplify Europe’s position on this technology and provide the necessary network and input.”