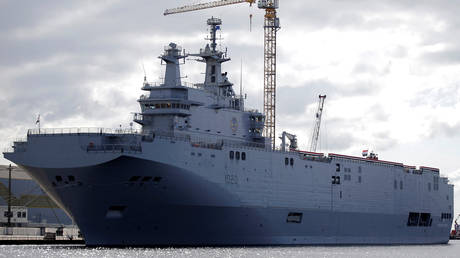 Paris refused to sell Russia helicopter carriers after its reunification with Crimea. Now Moscow will reportedly build its own ships of the class, using the technology, training and cash from the aborted deal with France.

The first if the two Russian-made helicopter carriers will be laid down next May, with one of them set to be completed by 2027, sources in the ship-building industry told TASS on Thursday. The vessels would reportedly carry up to 10 helicopters each and have large hangar-like well decks to deploy landing craft. The contract for the ships will be signed “in the coming months,” the source said.

The new vessels would significantly up Russia’s naval game, since Moscow is in dire need of modern amphibious assault ships, says RT’s defense expert Colonel Mikhail Khodarenok. The existing amphibious APCs are “very bad swimmers,” which are able to “only land troops in secure coves with calm waters.”

Moreover, Khodarenok believes that modern warfare challenges would make it “impossible” to deploy the Soviet-era tech during actual combat. A new type of vessel is required to fill this gap, and this is something Russia has been working on.

Russia initially wanted to solve the problem by purchasing the helicopter carriers overseas. Its 2010 international tender was won by France, which promised to build two of its newest Mistral-class vessels, tailoring them for the Russian needs in the process. 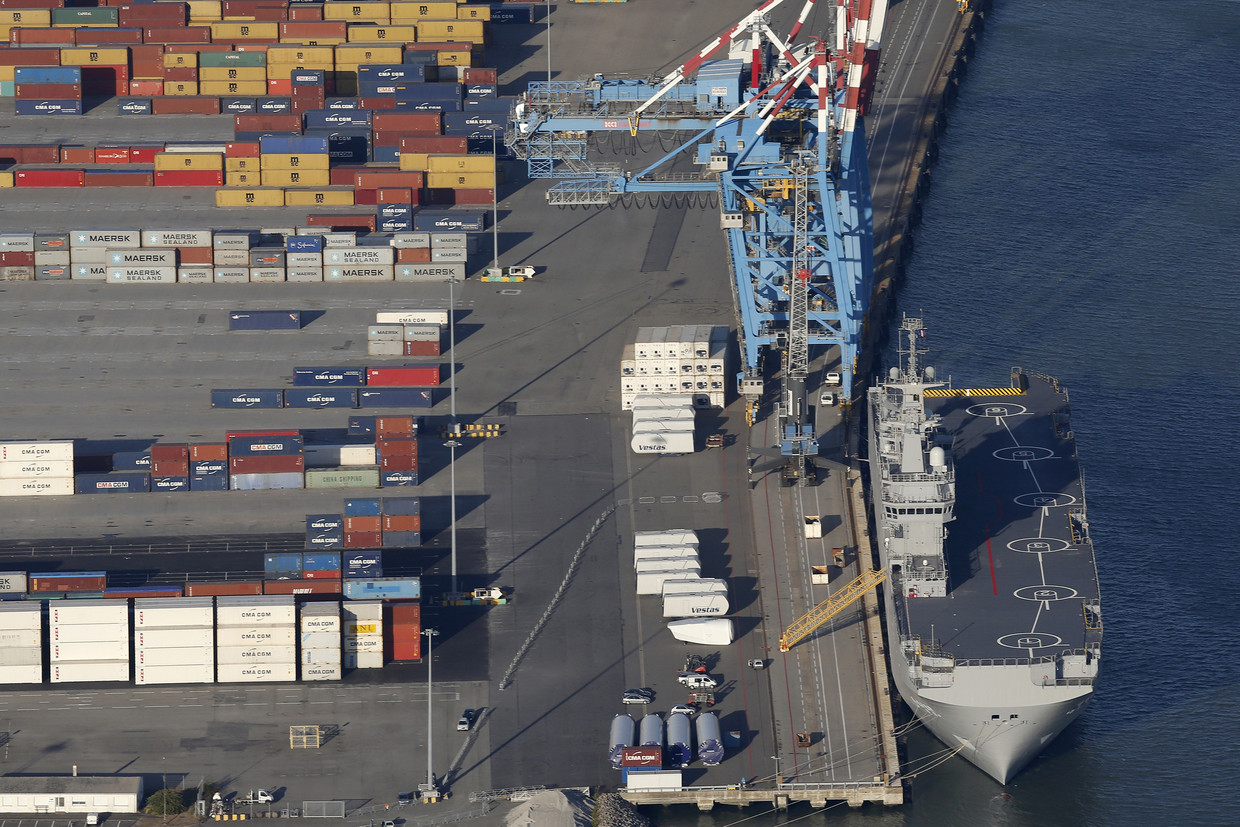 Moscow enjoyed fairly good relations with Paris at the time, so the deal seemed poised for success. The contract was supposed to be the biggest arms sale by any NATO country to Russia ever. The shipyard in Saint-Nazaire on the French Atlantic coast worked non-stop to have the first carrier delivered to Moscow in the fall of 2014. The second one was due to be handed over a year later.

Read more:   Theresa May faces mounting pressure to step down as Leadsom resigns

That all came crashing down in wake of the 2014 coup in Ukraine, after Crimea voted to rejoin Russia and civil war broke out in the Donbass. The EU decided to slap Moscow with sanctions. France jumped on the bandwagon, with then-President Francois Hollande halting the delivery of the Mistrals indefinitely.

Moscow opted not to wait and demanded its money back. France not only lost a lucrative contract but was forced to compensate Russia for adapting its Ka-52 helicopters for the decks of the Mistrals deck and upgrading the facilities in the port of Vladivostok intended for the carriers.

In the end, Paris refunded Moscow nearly 950 million euros. Then-Deputy PM Dmitry Rogozin said that Russia was more than happy with this outcome, since the sum in rubles ended up three times higher than the money initially paid to France.