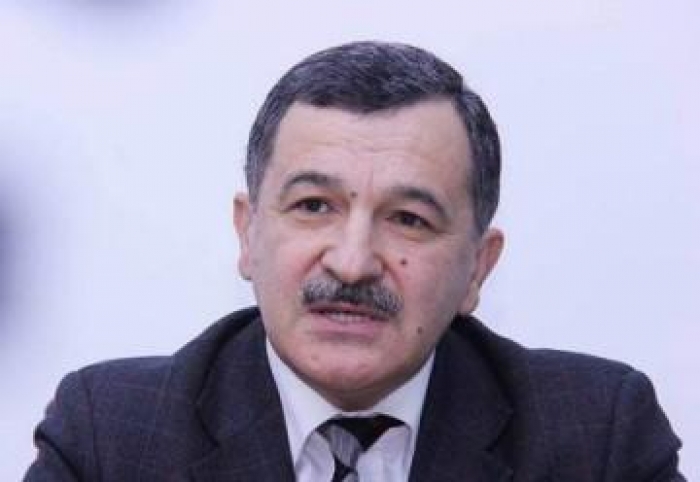 The 2nd Summit of World Religious Leaders in Azerbaijan is an assessment of the world community of Azerbaijan’s attitude towards the freedom of conscience, Azerbaijani MP Aydin Mirzazade told Trend on Nov. 14.

“The international organizations, leading democratic countries emphasize the attitude towards religion in Azerbaijan, the coexistence of various faiths in a friendly atmosphere,” the MP said.

Mirzazade stated that as a result of holding this Summit in Azerbaijan, religious figures will be able to thoroughly discuss a number of issues, including the attitude towards religion in the world, the inadmissibility of using religion for political purposes and especially the role that religion can play in solving the problems which humanity faces today.

Mirzazade stressed that Azerbaijan is ready to host similar international events in the future.

A decision to hold the 2nd Baku Summit of World Religious Leaders on Nov. 14-15 was made upon Azerbaijani President Ilham Aliyev’s order dated April 11, 2019, as part of anniversary events on the occasion of the 70th anniversary of Chairman of the Caucasus Muslims Office Sheikhulislam Allahshukur Pashazade.

Some 500 representatives from 56 countries are taking part in the summit.

The event features discussions on topics as “Azerbaijan’s exemplary role in promoting multiculturalism, tolerance and interreligious solidarity”, “Sheikhulislam Allahshukur Pashazade’s contributions to the development of interfaith and inter-civilizational cooperation”, “Religious leaders against terrorism, aggression, xenophobia, Islamophobia, anti-Semitism and Christianophobia”, “The importance of the joint activities of religious leaders, state, scientific and public figures in protecting the rights of women and children, educating young people”.

The Baku Declaration will be adopted following the summit.