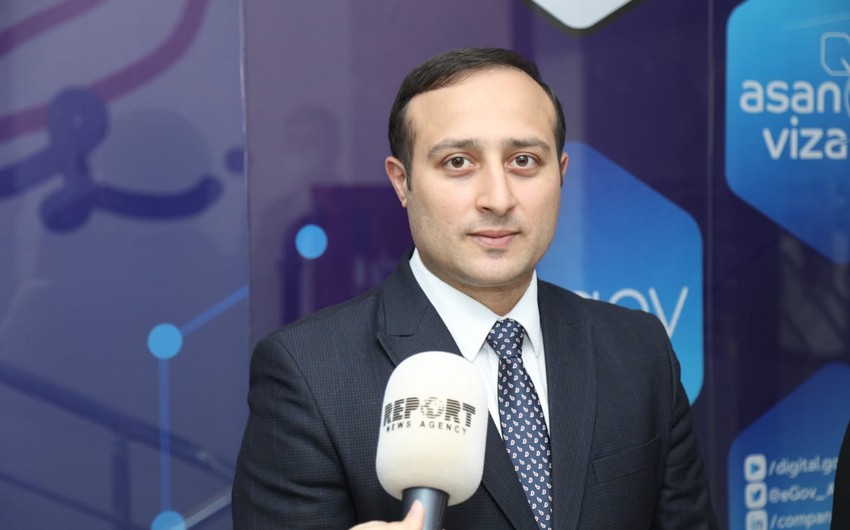 New projects have already been launched to cover the population of the region. A full analysis, simplification, and facilitation of a maximum of 39 and a minimum of 25 services provided by local executive authorities has been launched through the newly created Digital Executive Power portal,” said Fariz Jafarov, director of the e-Government Development Center.

According to him, the project consists of two parts: “The first part is the formation of services provided by local executive authorities under the “ASAN service” standards, and the second stage is to offer services to citizens in a virtual form from a single center. Relevant work has begun in Ganja, Guba, and Masalli districts as a pilot project. The project also envisages conducting appropriate training for citizens.