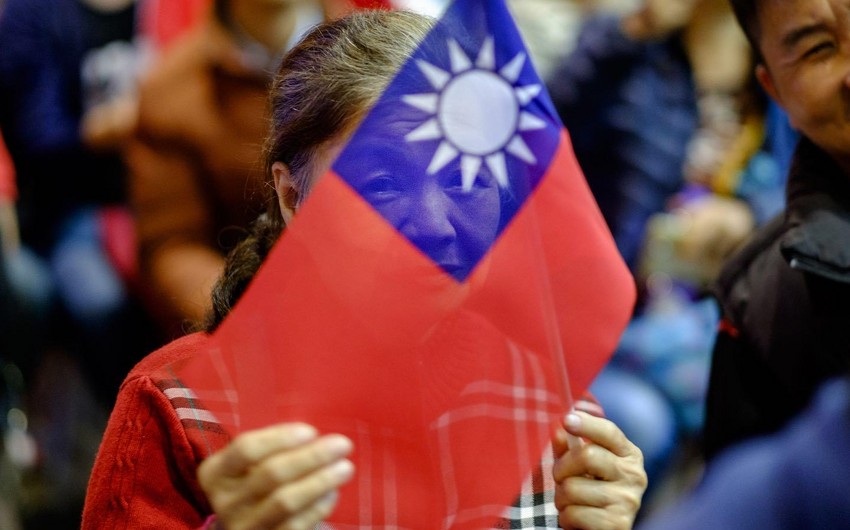 A proposed constitutional amendment to lower the voting age to 18 from 20 did not pass in Taiwan yesterday after it failed to garner the minimum number of votes required, Report informs via the Taipei Times.

The referendum, which asked voters if they agree to amend the Additional Articles of the Constitution to grant Taiwanese aged 18 years or older the right to vote and the right to run for public office, was held concurrently with local government elections.

Read more:   Japan: Over 40 companies declared bankruptcy due to coronavirus

The 113-seat legislature on March 25 voted 109-0 in favor of lowering the voting age, sending a message of cross-party support for the measure and sending it to a national referendum.

A plebiscite on a proposed constitutional amendment is different from referendums seeking to change a government policy or law.

The election commission has said that referendums on constitutional amendments are not subject to the Referendum Act, which allows citizens aged 18 or older to vote and prohibits holding referendums on the same day as national elections.

The commission also cited the Constitution as saying that only citizens aged 20 or older are eligible to vote in referendums on constitutional amendments.