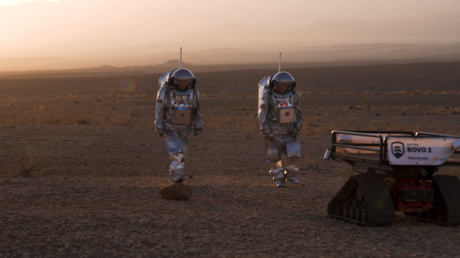 Two years after Israel crashed a probe into the Moon, its space agency is setting its sights on Mars. Six people have begun a three-week mission in the Negev Desert, helping to prepare for a manned exploration of the Red Planet.

The mission, which began on Monday at the Desert Mars Analog Ramon Station, or D-MARS, is a joint project of the Israel Space Agency and the Austrian Space Forum. Geologically, the Ramon Crater in the Negev Desert was found to be close to the conditions on Mars, even though temperatures there are significantly higher, even in winter. 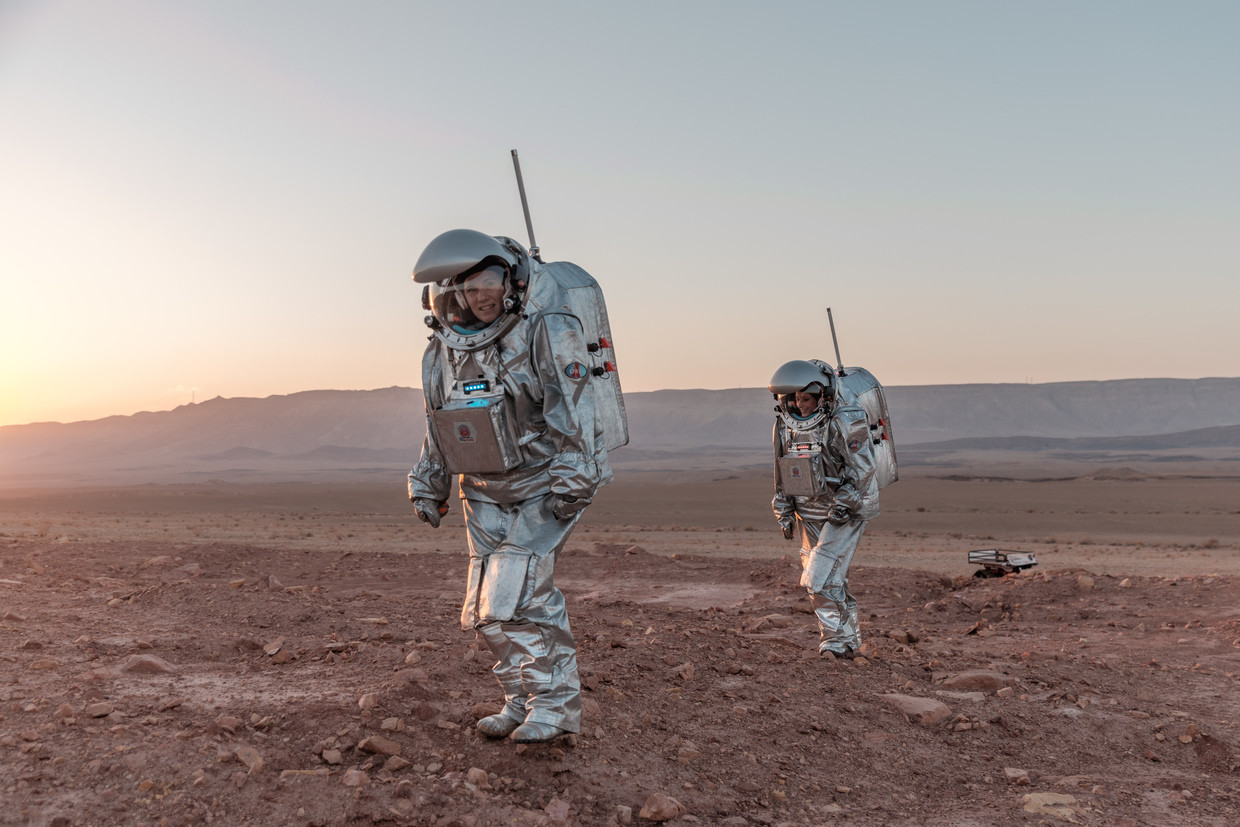 The study involves only the ground part of Mars exploration. Six “analogue astronauts” will be living in isolation for three weeks, sleeping and conducting science experiments inside their habitat and taking walks outside in “spacesuit simulators.” A mission control center in Austria will be in touch with the crew.

The explorers hope to learn from the mission which technologies and psychological tricks would be effective in fostering team cohesion, but more importantly, which would fail.

“We have the motto of ‘Fail fast, fail cheap, and have a steep learning curve’. Because for every mistake we make here on Earth, we hope we don’t repeat it on Mars,” Gernot Gromer, director of the Austrian Space Forum, told Reuters.