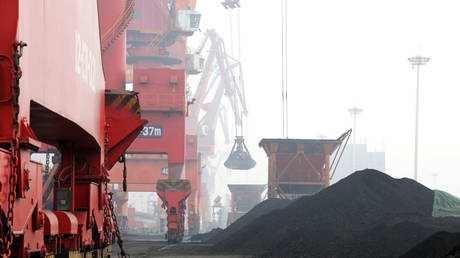 According to the report, Russia’s coking coal exports to its trading partner last month surged to 2.5 million tons from around 900,000 tons in September last year and 1.9 million tons in August. Overall coal imports, including thermal and coking coal, jumped 20% to nearly 7 million tons year-on-year.

LNG deliveries surged by a third from a year ago to 819,000 tons. It is unclear how much Russian gas China has imported via pipelines, which is the main route for its delivery, as Beijing hasn’t reported on those flows since the start of the year.

China’s overall purchases of energy products from Russia topped $51 billion in the seven months since the start of Russia’s military operation in Ukraine. During the same period in 2021, China’s energy purchases from Russia amounted to $30 billion. The growth represents mutually beneficial cooperation between the two countries, where Russia acquires a buyer for its energy products snubbed by the West, and China takes advantage of the discounts offered by Moscow.