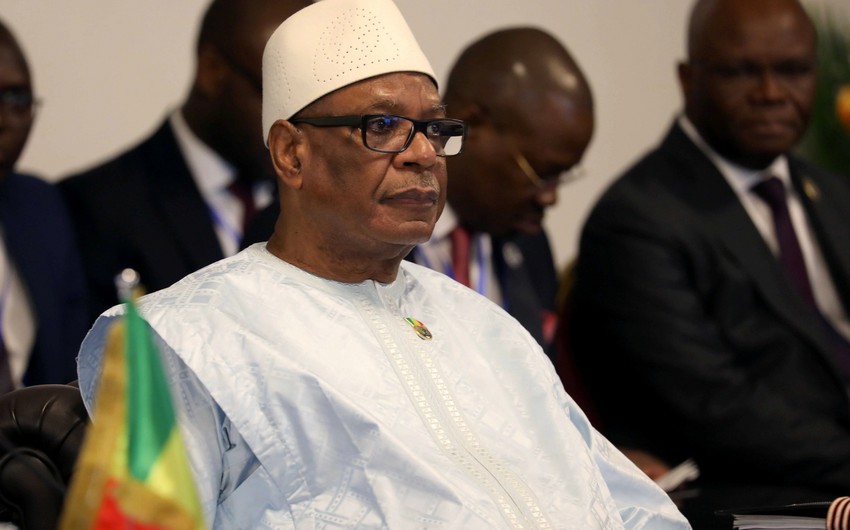 On August 18, the military revolted near Bamako, the capital of Mali, a West African country. The General Staff of the Malian Armed Forces is under the control of National Guard soldiers led by Colonel Sadio Jamara, a former military school director at the Kati base. The capital Bamako closed all government agencies, offices, and banks.

The rebels announced the arrest of President Ibrahim Boubacar Keita and Prime Minister Boubou Cisse in the capital, Bamako.