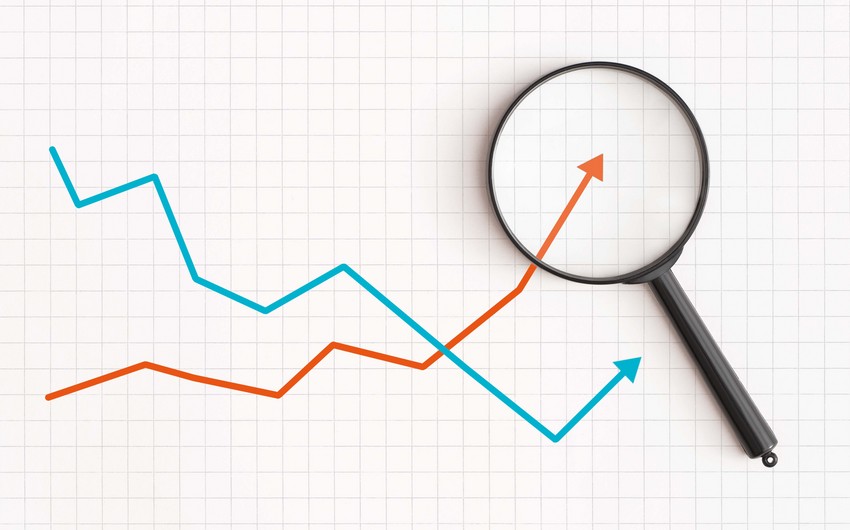 High inflation in Azerbaijan is mainly due to its import into the country, Deputy Minister of Economy Sevinj Hasanova said during the discussion of the bill “On the execution of the state budget for 2021” at the May 25 meeting of the Parliament Committee on Economic Policy, Industry and Entrepreneurship, Report informs.

Hasanova believes that the difficulties in meeting demand, which have arisen not only in Azerbaijan, but throughout the world in the post-COVID transition period, have created unprecedented inflationary pressure. Of course, this has manifested itself in Azerbaijan as well. While the inflation rate was predicted at 6%, it was much higher at 17%.

“According to the forecasts of international organizations, inflation should have peaked at the end of 2021, and in 2022 the commodity price index was supposed to be lower compared to the growth rate in the previous year, and by the middle of this year inflation should have returned to pre-pandemic levels in both developed and developing countries,” she said.