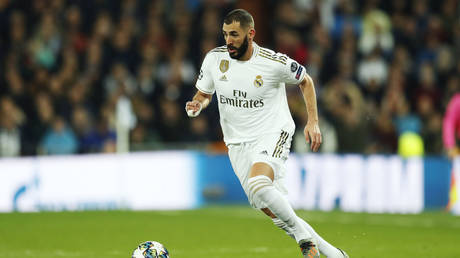 The French Supreme Court has rejected an appeal from Karim Benzema to bury allegations dating back to 2015 regarding the former France international’s alleged involvement in a plot to blackmail then-teammate Matthieu Valbuena.

The Real Madrid striker may now face a criminal trial after the dismissal of his appeal aimed at undermining the legality of a blackmail investigation which alleges that Benzema was part of a plot to blackmail Valbuena in relation to a so-called ‘sex tape’.

The court determined that the methods of investigation used by authorities were within the legal framework of the law, contradicting assertions made by Benzema’s legal team.

The case stems from a June 2015 complaint from Valbuena, who was a French national teammate of Benzema, claiming that he was the victim of a blackmail plot after receiving a telephone call from a person who claimed to have information regarding a sex tape that the footballer appeared in.

Investigators claim that Benzema acted as a middle-man between Valbuena and his blackmailers, one of whom is allegedly a childhood friend.

However, Benzema’s legal team had suggested that police used underhanded tactics by pretending to be a friend of Valbuena’s in a telephone conversation with one of the alleged criminals. 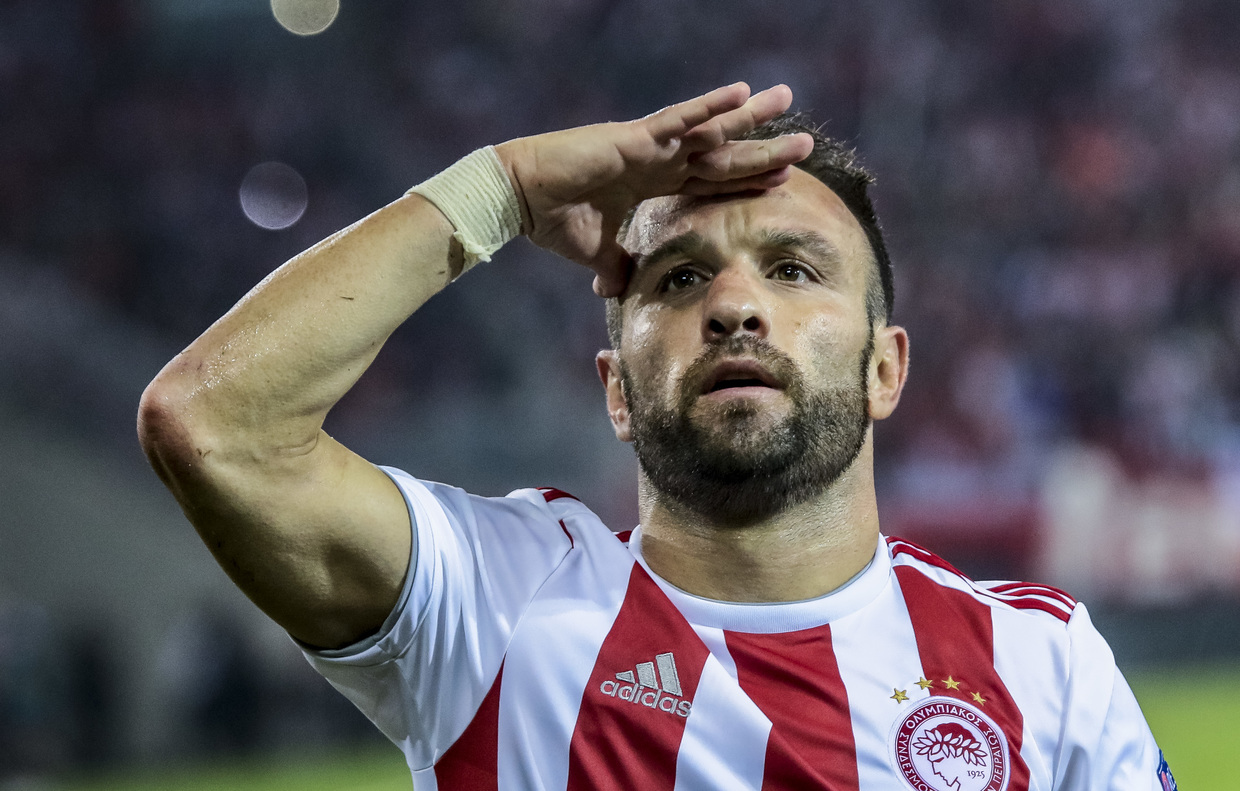 Benzema was indicted for “complicity in attempted blackmail” but vigorously denies any such allegations but the court ruled on Monday that there had been no “breach of fairness”, contradicting a court opinion from 2017.

Due to no further appeal being allowed by law, the case will now move to the office of the investigating judge in Versailles to determine if the case will go to trial.

“There is something schizophrenic in the fact that the Supreme Court is saying the opposite of what it said two years ago. But Karim Benzema has never feared having to face his judges and explaining why he has nothing to do with the accusation if it goes to trial.” (RT)