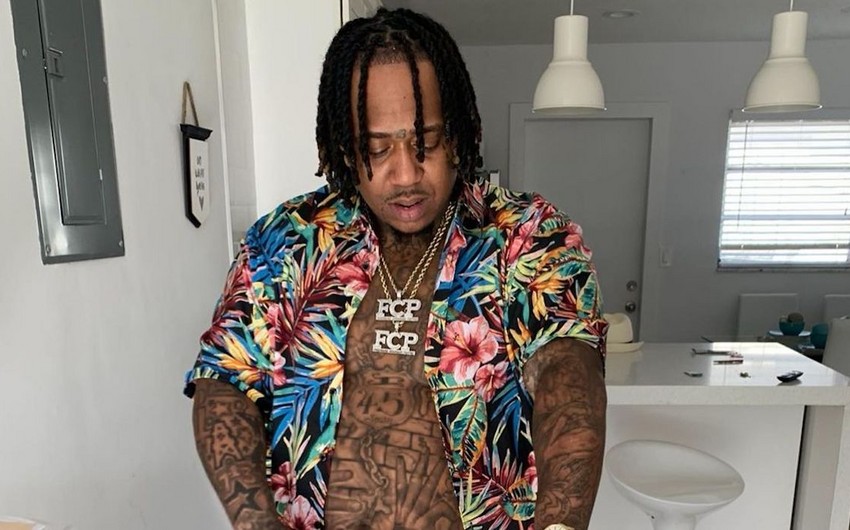 Corey Detiege, better known as Chucky Trill to his fans, was pronounced dead in a hospital near Atlanta in Georgia in the early hours of Friday morning, Report informs referring to Mirror.

He had been traveling on Interstate 85 when another vehicle pulled up next to his and opened fire just before 3 am.

Gwinnett County Police Cpl. Collin Flynn told the media that the shooter fled immediately after opening fire and there is no known motive.

The Olympic motto “Faster – Higher – Stronger” may be altered in three months, President…