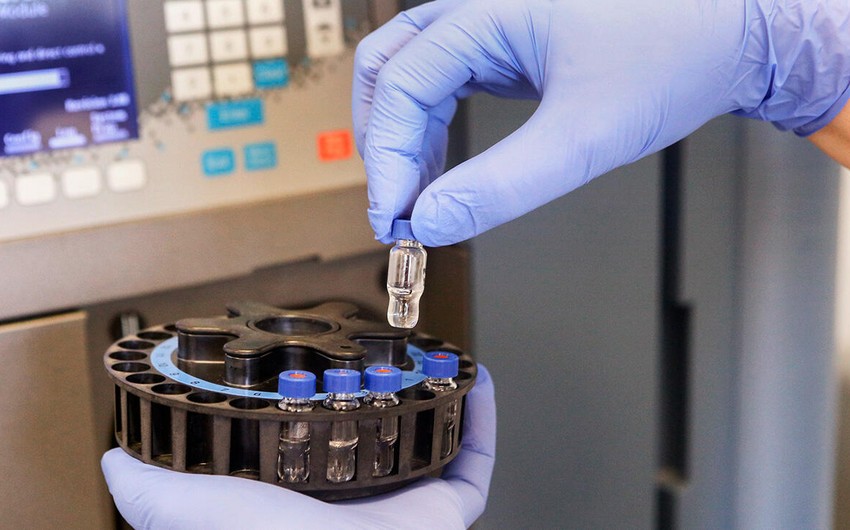 The sale of rapid coronavirus tests started in German grocery stores on Saturday, and they were sold out in just a few minutes, Report informs, citing Der Tagesspiegel newspaper.

The sales of the tests began checkouts of the Aldi retail chain. Each customer was allowed to purchase only one package, which includes five tests. Queues formed already from 7 a.m. in front of Aldi stores in Berlin’s Lichtenberg and Friedrichshain-Kreuzberg boroughs. All the tests were sold out in just five minutes.

Along with Aldi, Lidl also began selling express tests on Saturday. The company decided to start with online sales. The Lidl website even stopped working for some time due to the vast number of people who wanted to buy the test kits.