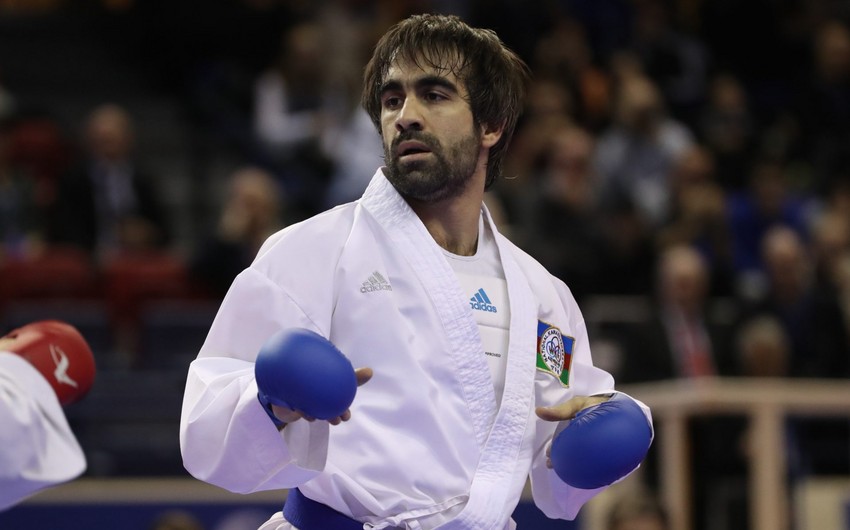 The names of the stars who will participate in the Summer Olympic Games in Tokyo, Japan, have been announced.

According to Report, Globoesporte has compiled a list of the 100 best athletes in various sports 100 days before the Olympics.

Azerbaijan karateka Rafael Agayev, who is a 5-time world champion, and an 11-time European champion, is also on the list. Agayev was the only karate fighter in this sport.

Some 13,107 people received their anti-coronavirus shots in Azerbaijan today, the Task Force under the…

Azerbaijan recorded 325 new COVID-19 cases over the past day, the Task Force under the…

WHO: Rich countries have 83% of global COVID-19 vaccines

Low- and middle-income countries, home to more than half of the world’s population, have only…