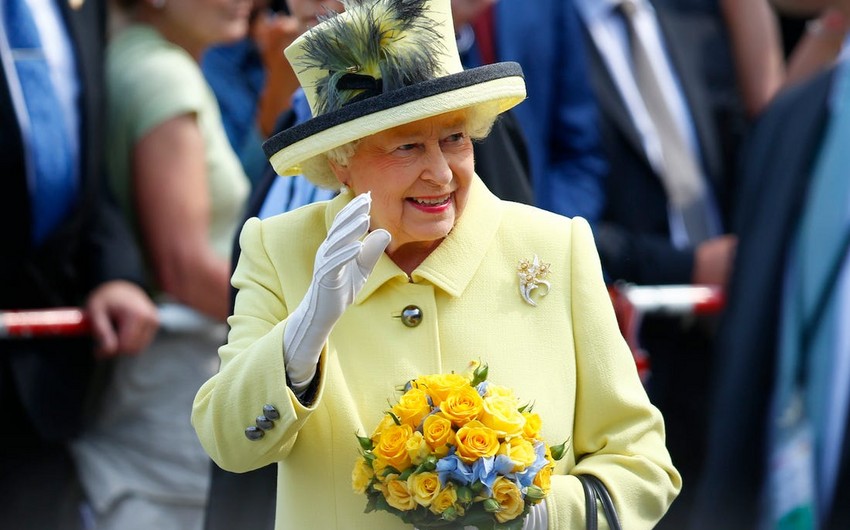 The Queen is to get new germ-killing gloves to keep her safe from Covid-19 while outdoors.

Her official glovemaker has teamed with a tech firm to create mitts that “neutralizes viruses and microbes, virtually on contact.”

The monarch, 94, is rarely seen without her iconic white gloves, which she uses to complement her colorful wardrobe and keep her safe from colds and coughs.

Atelier Cornelia James, based in East Sussex, has partnered with a Swiss technological textile firm to make gloves that break down viruses on touch, the Telegraph reports.

A spokesman said: “There is no effect on the appearance or feel of the gloves, but the Viroblock neutralizes viruses and microbes, virtually on contact.”

Ms. James refused to comment on whether it had sent the cotton and merino wool gloves, enhanced with a substance called HeiQ Viroblock NPJ03, to Buckingham Palace.