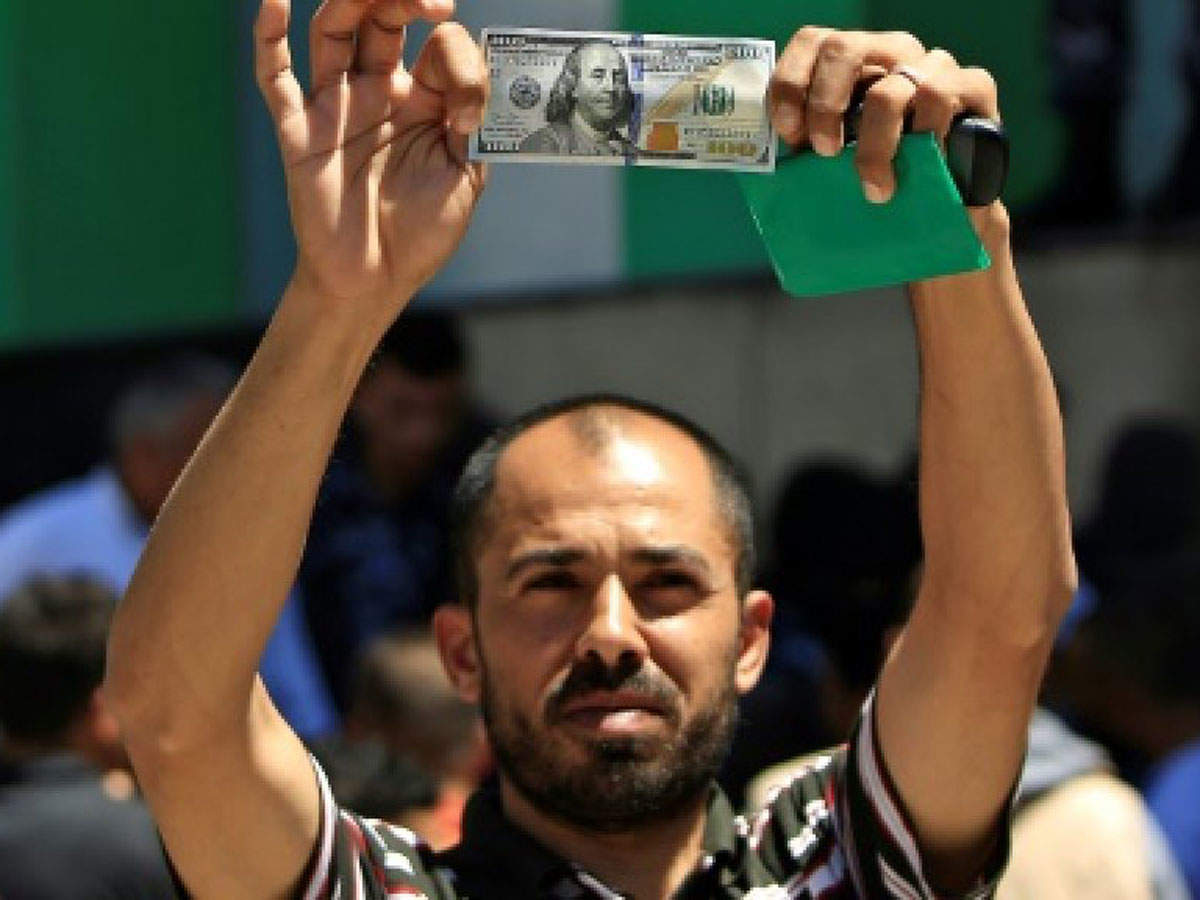 GAZA CITY (PALESTINIAN TERRITORIES): Qatar distributed $100 grants to thousands of families in Gaza on Thursday, an AFP correspondent reported, part of an understanding with Israel intended to restore calm to the blockaded Palestinian enclave.

The gas-rich Gulf state, which is a longstanding ally of Gaza’s Islamist rulers Hamas, agreed to provide regular payments to needy families as part of an informal truce agreed between Hamas and Israel in November.

Previous disbursements had each involved 100,000 families but Emadi said the $4 million saved would be allocated to other projects instead.

Several hundred people were waiting at a post office in central Gaza City for their $100 grants, an AFP journalist said.

Emadi brought $25 million in cash into Gaza on Sunday night, he told AFP. The rest of the money will be allocated to aid projects including cash-for-work schemes.

Despite the November truce, Hamas and Israel came close to war again in May when Hamas and its allies fired hundreds of rockets at Israel and the Israeli military struck dozens of targets in response.

Israel and Hamas have fought three wars since 2008.