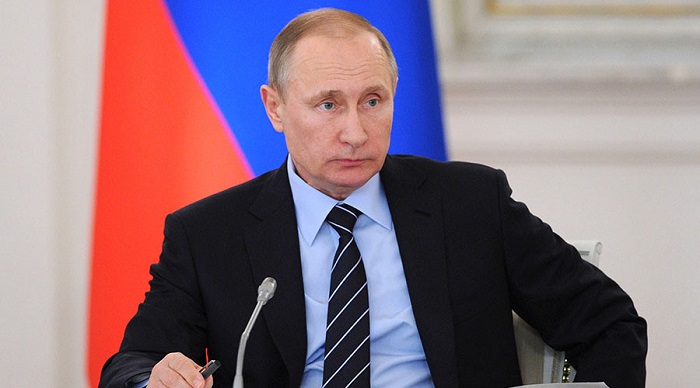 Russian President Vladimir Putin will take part in the Eurasian Economic Forum, which will take place in Bishkek in late May. The format of his participation will be announced later, but an in-person visit is possible, Kremlin spokesman Dmitry Peskov told journalists on Tuesday, according to TASS.

“We rule out neither of these options,” the spokesman said, answering a question if Putin will travel to the forum or will deliver a speech via video conference. “He will participate in any case.”

Peskov added that further details will be announced later.