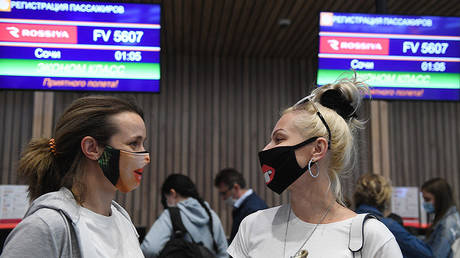 Russian President Vladimir Putin has no idea when countries will open their borders to Russian tourists, because the world’s governments can’t work out what they want to do – and other Europeans don’t even agree with each other.

That’s according to the president himself, speaking with Vitaly Savelyev, head of Russia’s flag-carrying airline Aeroflot.

“It is not clear what our partners in many countries of the world will do, including in Europe, as they still can’t figure out between themselves,” he said. “And it is not clear when they will open their borders and territories to third-country nationals, including Russian citizens, even during the summer holidays.” (RT)