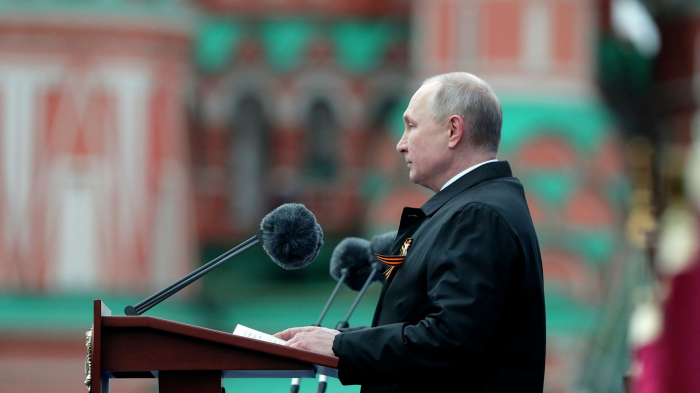 When asked by people on reviewing stands how he assessed the parade, Putin answered: “Excellent.” The Russian leader also responded to the greetings of guests on the reviewing stands. “I congratulate you on the holiday,” Putin said, addressing Russians who greeted him.

A military parade to commemorate the 76th anniversary of the Soviet Union’s Victory over Nazi Germany in the 1941-1945 Great Patriotic War took place on Moscow’s Red Square on Sunday.

This year, Russia’s Victory Parade on Moscow’s Red Square involved over 12,000 troops, about 190 items of military and special hardware and 76 aircraft and helicopters.