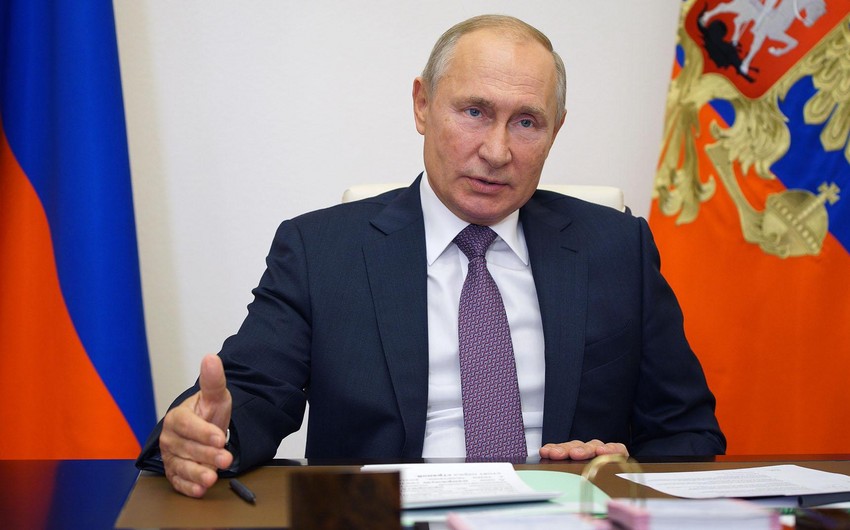 “This holiday will always be sacred for Russia. We will always remember that the Soviet people performed a majestic feat in Victory over Nazism. Our people were alone. They fought to the death on all frontiers in fierce battles: on land, at sea, in the sky. People of all nationalities, religions fought for every inch of their native land, fulfilled this sacred oath, liberated the countries of Europe from the brown plague and passed a historic sentence to Nazism,” Russian President Vladimir Putin said in his solemn speech to the participants and guests of the military parade in Moscow on the occasion of May 9 – the Day of Victory over fascism.

According to Report, the Russian President also noted that there is no forgiveness and excuse for those who again nurture aggressive plans.