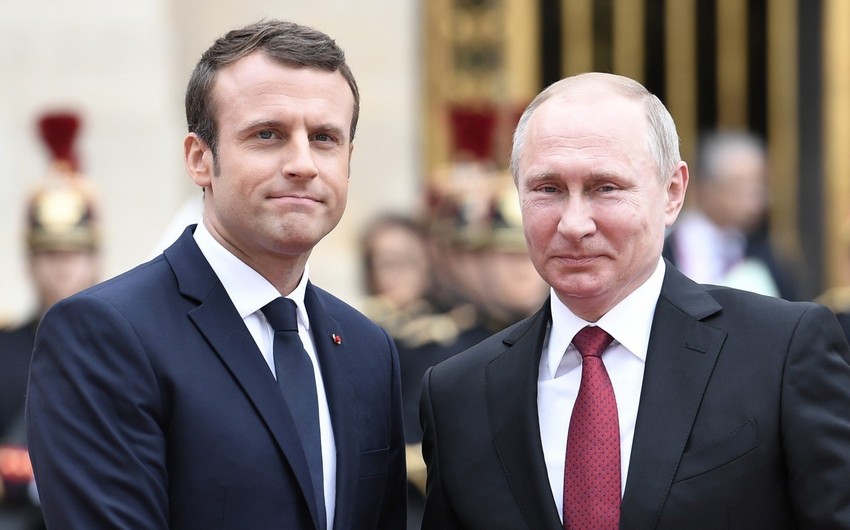 During the conversation, the presidents “noted the importance of sending as soon as possible” a mission of the International Atomic Energy Agency (IAEA) to the Zaporizhzhia NPP, and the Russian president expressed readiness to assist in this mission.

Putin told Macron that the Ukrainian shelling of the Zaporizhzhia nuclear power plant threatens a “large-scale catastrophe.” According to him, it is important to send an IAEA mission as soon as possible, which would be able to assess the real situation around the nuclear power plant on the spot.