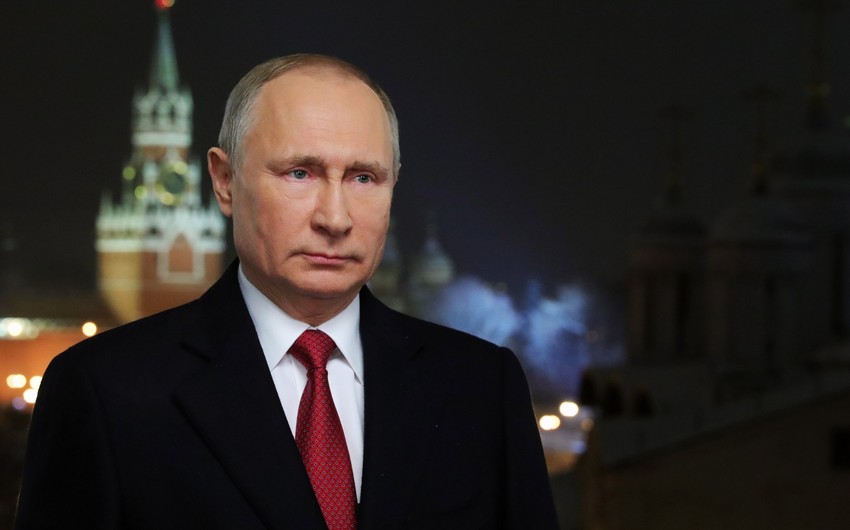 The decision of US President Joe Biden to withdraw American troops from Afghanistan is right, Russian President Vladimir Putin told a meeting of the Valdai International Club, Report informs.

“Of course, the US president acted correctly, he did the right thing by withdrawing forces from Afghanistan. And he was probably aware – maybe, he didn’t know in detail how it would happen, but he was aware that in one way or another, in domestic politics it would be a line of attack. But he made the move. He accepted it and took upon himself this responsibility,” the Russian president said.

He noted that one way or another, this situation will affect the trust in the US first and foremost from those countries which rely on the US as an ally.