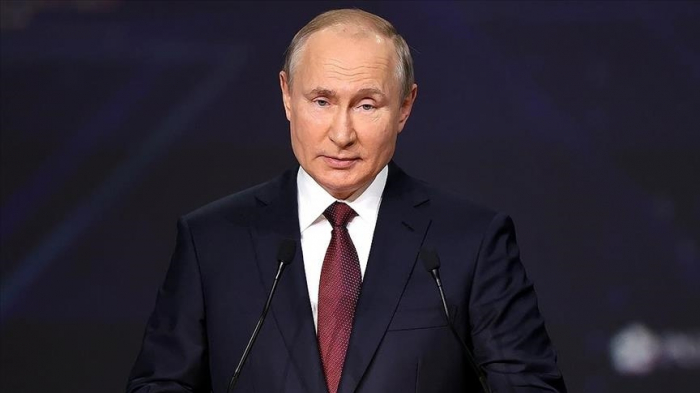 Russian President Vladimir Putin has arrived in India for talks with the country’s Prime Minister Narendra Modi, according to TASS.

The parties are expected to exchange views on pressing global issues, including joint work within the G20 group, BRICS and the Shanghai Cooperation Organization (SCO), the fight against terrorism, the situation in the Asia-Pacific region and Afghanistan. Putin himself said earlier that new major initiatives concerning the development of “special privileged relations, strategic partnership between Russia and India” would be on the agenda.

The two countries’ delegations have been reduced due to the coronavirus pandemic. Russia will be represented by Foreign Minister Sergey Lavrov, Defense Minister Sergei Shoigu, Presidential Aide Yuri Ushakov and CEO of the Rosneft oil giant Igor Sechin.

Putin and Modi will make statements for the media at the beginning of their meeting. A package of about ten agreements in various fields is expected to be signed.